Ruchir had joined Morgan Stanley Investment Management in 1996 and officiated as its chief global strategist. 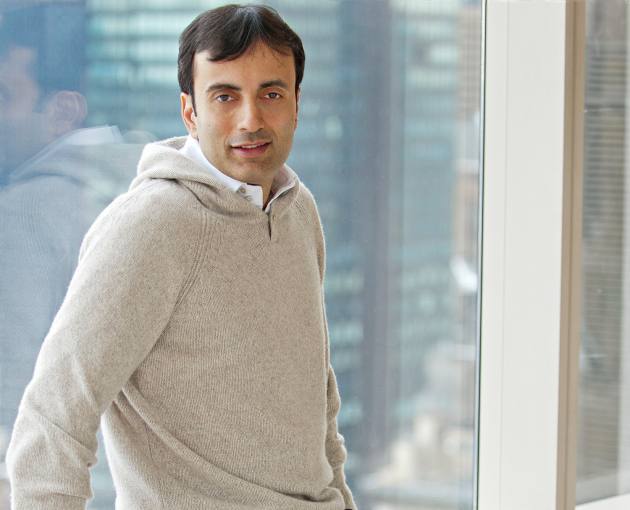 North American investment bank Morgan Stanley has appointed Amy Oldenburg as head of emerging markets equity at its investment management business to replace Ruchir Sharma, who is leaving after a twenty-five-year run at the bank, as per an internal memo accessed by the news agency Reuters.

Ruchir had joined Morgan Stanley Investment Management in 1996 and worked as its chief global strategist.

Oldenburg has spent more than twenty years at the bank's asset management business, officiating as the chief operating officer overseeing its energy markets platform since 2013. The appointment would be effective immediately, as per the memo.

Sharma is a well-known columnist and an alum of Shri Ram College of Commerce. He has been actively writing for several Indian and foreign publications. Moreover, he is the author of books, namely, 'Breakout Nations' (2012), 'The Rise And Fall Of Nations' (2016) and 'The Ten Rules of Succesful Nations' (2020).