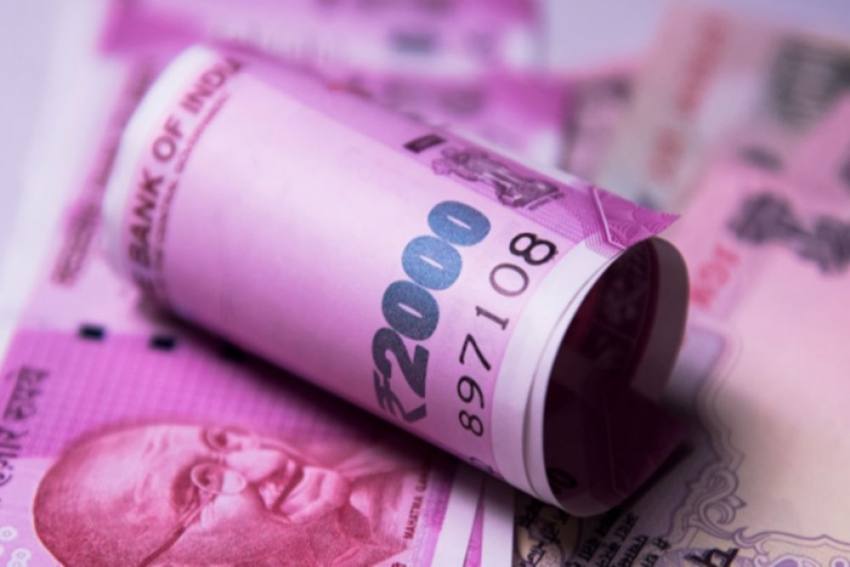 The rupee on Friday declined by 15 paise to close at 74.39 (provisional) against the US currency, tracking a lacklustre trend in the domestic equities and strengthening of the American currency in the overseas market.

At the interbank foreign exchange market, the domestic currency opened lower at 74.38 against the American currency and finally settled at 74.39.

During the session, the local unit touched an intra-day high of 74.38 and a low of 74.47 against the US currency.

On Wednesday, the rupee had settled at 74.24 against the US dollar. The forex market was closed on Thursday on account of 'Muharram'.

Parmar further noted that "heavy buying in the dollar has been seen as risk sentiment deteriorates amid concern that the Delta virus strain could derail the global recovery and the US Federal Reserves may start tapering earlier than expected".

Meanwhile, the dollar index, which gauges the greenback's strength against a basket of six currencies, was trading 0.09 per cent higher at 93.65.

Meanwhile, foreign institutional investors were net sellers in the capital market on Wednesday as they offloaded shares worth Rs 595.32 crore, as per exchange data.