Rupee Falls 12 Paise To 74.61 Against US Dollar In Early Trade

At the interbank foreign exchange, the rupee opened at 74.57 against the dollar, then fell further to 74.61, registering a fall of 12 paise over its previous close. 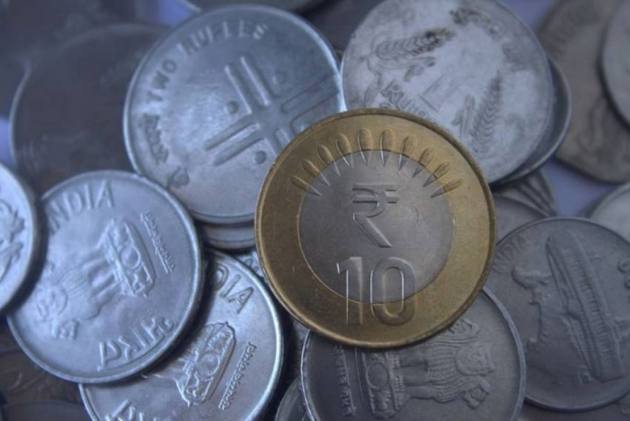 The Indian rupee depreciated 12 paise to 74.61 against the US dollar in opening trade on Wednesday as firm American currency and weak domestic equities weighed on investor sentiment.

At the interbank foreign exchange, the rupee opened at 74.57 against the dollar, then fell further to 74.61, registering a fall of 12 paise over its previous close.

On Tuesday, the rupee had settled at 74.49 against the US dollar.

Rupee Gains 6 Paise To 74.25 Against US Dollar In Early Trade

"The Indian rupee opened weak this Wednesday tracking the broad strength of the dollar as a rise in US inflation will spur bets of a faster monetary policy tightening than previously estimated," Reliance Securities said in a research note.

Meanwhile, oil prices continued its upward trajectory, while coronavirus infections are surging in some parts of the world, which could also weigh on sentiments if outbreaks become more pronounced, the note added.

The dollar index, which gauges the greenback's strength against a basket of six currencies, was trading down 0.02 per cent at 92.72.

Foreign institutional investors were net buyers in the capital market on Tuesday as they purchased shares worth Rs 113.83 crore, as per exchange data.