Currency Buzz: Know How Much Rupee Fell Today Against The Dollar

Rupee rose to an intra-day high of 74.90 and fell to an intra-day low of 75.05 against the dollar during trade at the interbank foreign exchange on Wednesday. It eventually settled at 75.03. 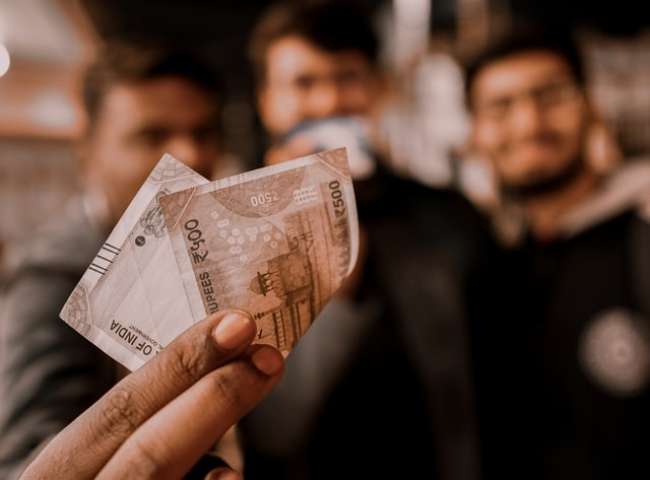 Rupee declined by 7 paise to close at 75.03 against the dollar on Wednesday owing to a muted trend among domestic equities and the American dollar gaining strength in the overseas market.

Analysts informed news agency PTI that weakness in Asian currencies and risk-off sentiments weighed on the rupee on Wednesday.

The dollar index, which gauges the greenback's strength against a basket of six currencies, was trading 0.02 per cent up at 93.97.