Rupee Gains 9 Paise To Close At 74.29 Against US Dollar 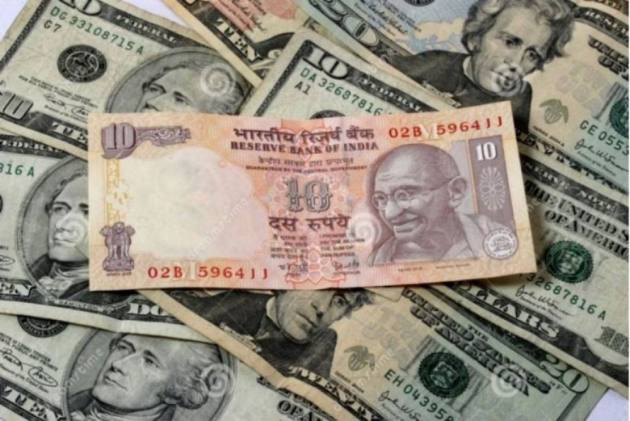 The Indian rupee gained 9 paise and settled for the day at 74.29 (provisional) against the US dollar on Thursday, supported by a firm trend in domestic equities and weak American currency.

At the interbank forex market, the local unit opened at 74.32 against the greenback and witnessed an intra-day high of 74.22 and a low of 74.34.

It finally ended at 74.29 against the American currency, registering a rise of 9 paise over its previous close.

Rupee Slips 5 Paise To Close At 74.47 Against US Dollar

Rupee Rises 13 Paise To 74.25 Against US Dollar In Early Trade

On Wednesday, the rupee had settled at 74.38 against the US dollar.

"Spot USDINR is expected to trade with negative bias following weaker dollar index, risk sentiment and strong dollar inflows from initial public offering. The pair is expected to hold support at 74.15 and get resisted around 74.60," he noted.

Meanwhile, the dollar index, which gauges the greenback's strength against a basket of six currencies, dipped 0.30 per cent to 92.04.

Meanwhile, foreign institutional investors were net sellers in the capital market on Wednesday as they offloaded shares worth Rs 2,274.77 crore, as per exchange data.