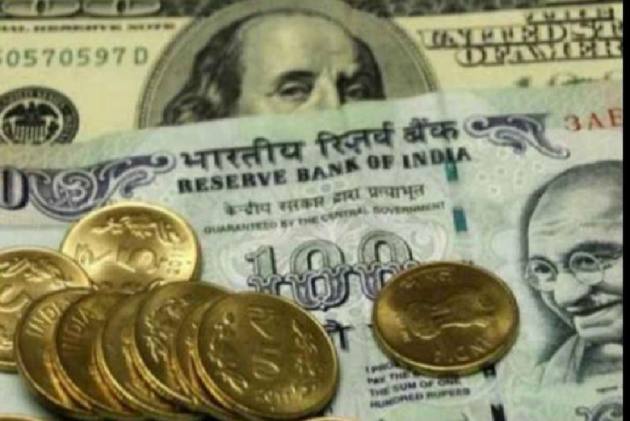 The rupee gained for the second straight day and closed 9 paise higher at 74.18 (provisional) against the US dollar on Thursday, supported by a rally in domestic equities and weaker American currency.

It finally finished at 74.18, higher by 9 paise over its last close.

Rupee rises 9 paise to 74.18 against US dollar in early trade

On Wednesday, the rupee had settled at 74.27 against the US dollar.

"It's the very quiet session for the forex market as participants waiting for Fed speakers comments and Bank of England's policy decision. Indian rupee along with other Asian currencies stayed calm and traded in small range," said Dilip Parmar, Research Analyst, HDFC Securities.

Parmar further noted that so far this month, the rupee has been the worst performing among Asian currencies, bucking the last two years of gain in June month. "The surge in crude oil price and higher broad-based dollar weighed on the rupee," he added.

Meanwhile, the dollar index, which gauges the greenback's strength against a basket of six currencies, slipped 0.08 per cent to 91.72.

Foreign institutional investors were net buyers in the capital market on Wednesday as they purchased shares worth Rs 3,156.53 crore, as per exchange data.