Rupee Rises By 10 Paise To 3-Week High On Tuesday 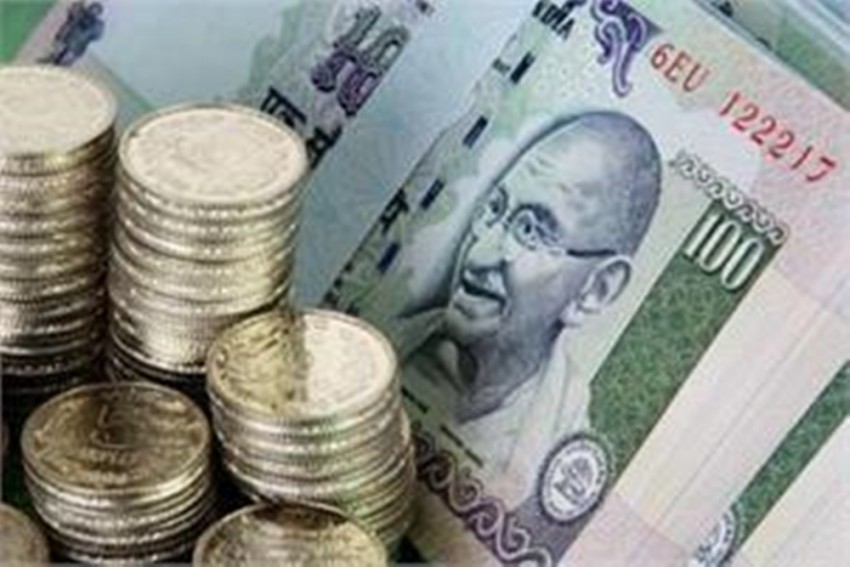 The rupee appreciated by 10 paise to close at a three-week high of 74.01 against the US dollar on Tuesday on sustained foreign fund inflows and due to positive developments reported regarding the coronavirus vaccine. Traders said investor risk sentiment improved amid growing hopes of an early rollout and efficacy of Covid-19 vaccines, helping the local unit to extend gains for a third straight session. Besides, strong domestic equities, sustained foreign fund inflows and weak American currency also supported the rupee.

At the interbank forex market, the domestic unit opened at 74.10 against the US dollar and then touched a high of 73.88 and a low of 74.12 in day trade. The local unit finally ended at 74.01 against the greenback, registering a rise of 10 paise over its previous close. On Monday, the rupee had appreciated 5 paise to settle at more than a two-week high of 74.11 against the US dollar.

Meanwhile, the dollar index, which gauges the greenback's strength against a basket of six currencies, was down 0.32 per cent to 92.20.

Pharma major AstraZeneca said on Monday said that an interim analysis of clinical trials of its Covid-19 vaccine in the UK and Brazil showed that it was 70 per cent effective on average, becoming the third drug-maker to announce promising results to contain the deadly virus.

Foreign institutional investors were net buyers in the capital market as they purchased shares worth Rs 4,738.44 crore on a net basis on Monday, according to exchange data. On the domestic equity market front, the 30-share BSE benchmark Sensex closed 445.87 points higher at 44,523.02 while the broader NSE Nifty rose 128.70 points to settle at 13,055.15. Brent crude futures, the global oil benchmark, rose 0.74 per cent to USD 46.40 per barrel.

"Rupee rose after consolidating in a narrow range for the past couple of sessions as domestic equities trend higher on back of FII fund flow in the equity segment. Consistent fund inflow has been one of the major factors that have led to appreciation in the rupee," said Gaurang Somaiya, Forex & Bullion Analyst, Motilal Oswal Financial Services.

Vakil further noted that "In Asian trading hours, dollar witnessed minor short covering, though the bias remains towards further weakness. We expect USDINR pair to consolidate near the current levels, as RBI may absorb the dollar flows and will not allow Rupee to appreciate further.”

"The optimism and rising hopes of a rapid rollout of COVID-19 vaccines that may result in swift economic recovery also strengthened the risk appetite for emerging markets," said Ankit Agarwal Managing Director, Alankit Limited. Further, media reports reveal that Janet Yellen is likely to be nominated as the next US Treasury Secretary that provided a fillip to global stocks, including Indian equities, Agarwal noted.

It is perceived that Yellen who was the Chair of the US Federal Reserve, would favour more government spending to counter the impact of the deadly virus, as suggested in one of her interviews in September.