Indian Rupee Slips 18 Paise, Close At 74.52 Against Dollar On Thursday

The local currency had slumped 32 paise to close at 74.37 against the dollar on Wednesday. 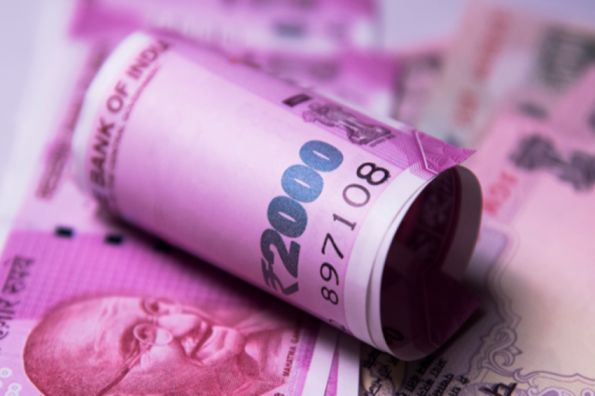 Rupee fell 18 paise to close at 74.52 against the dollar on Thursday as the greenback acquired strength in overseas markets and heavy selling in domestic equities weighed on investor sentiment.

The dollar index, which gauges the greenback's strength against a basket of six currencies, was trading 0.21 per cent up at 95.05.

Analysts told news agency PTI that in the near term, the rupee may trade with an upward bias within a range of 74.30 and 74.80 against the dollar on spot.

Foreign institutional investors were net sellers in the capital market on Wednesday, as they offloaded shares worth Rs 469.50 crore, according to exchange data.