Rupee Spikes 2 Paise To Touch 73.66 Against US Dollar in Early Trade

Inflation in the United States is headed on an easing trajectory, inflation in August 2021 receded to the smallest increase in the last seven months 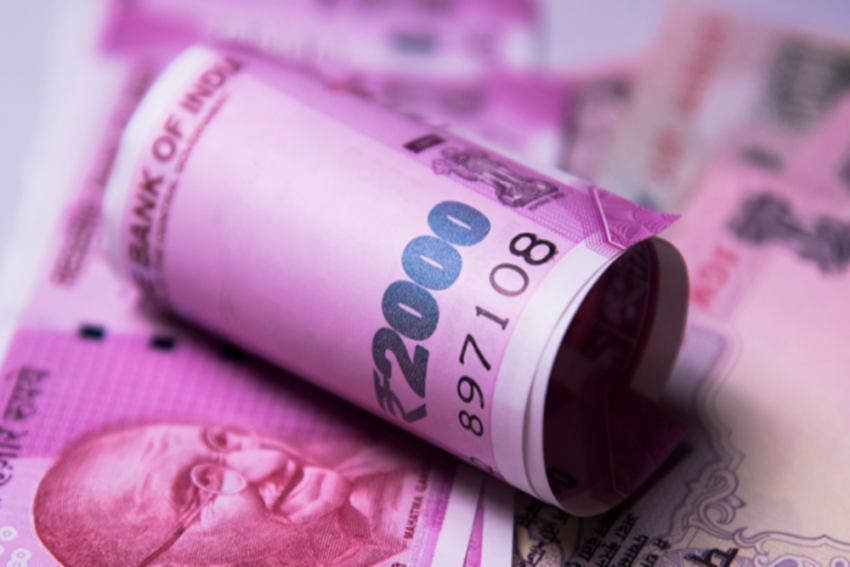 Indian Rupee opened flat and shot up by 2 paise to reach Rs 73.66 against the US dollar in opening trade on Wednesday. At the interbank foreign exchange, the rupee opened at 73.68 against the dollar, then inched higher to 73.66, up 2 paise over its previous close.

On Tuesday, the rupee closed at 73.68 against the US dollar.

The development comes hours after United States published its inflation data (past midnight IST). Consumer prices in the US rose at a lower-than-expected 0.3% in August 2021 - the smallest increase in the last seven months suggesting that inflation is on a cooling trajectory.

The domestic unit was trading in a narrow range as the US dollar regained strength ahead of the release of US inflation data. Moreover, high crude oil prices also restricted gains in the rupee, forex traders told PTI.

The dollar index, which gauges the greenback's strength against a basket of six currencies, rose 0.01 per cent to 92.63. Global oil benchmark Brent Crude Future rose 0.63% to US$74.06/barrel.

India released its export data yesterday. According to the data, India’s exports rose about 45.8% to reach US$33.28 billion in August 2021. Trade deficit for the same period widened to touch US$13.8 billion against US$8.2 billion recorded in August 2020.