Rupee Surges 31 Paise To 73.38 Against US Dollar In Early Trade

At the interbank foreign exchange, the rupee opened at 73.46 against the dollar, then surged higher to 73.38, up 31 paise over its previous close. 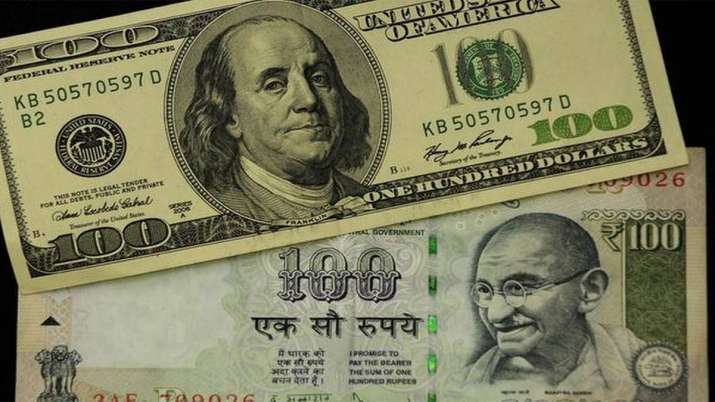 The Indian rupee appreciated 31 paise to 73.38 against the US dollar in opening trade on Monday, tracking a positive trend in domestic equities.

At the interbank foreign exchange, the rupee opened at 73.46 against the dollar, then surged higher to 73.38, up 31 paise over its previous close.

On Friday, the rupee had settled at 73.69 against the US dollar.

Meanwhile, the dollar index, which gauges the greenback's strength against a basket of six currencies, was down 0.07 per cent at 92.62.

Investor sentiment got a boost after the US Federal Reserve chief Jerome Powell said that the US central bank was still far from pulling interest rates off the record low, traders said.

According to traders, US Fed chief's speech at Jackson Hole Symposium was 'dovish' and expressed hope that the Fed will keep supporting the market with low interest rates.

Foreign institutional investors were net sellers in the capital market on Friday as they offloaded shares worth Rs 778.75 crore, as per exchange data.