L&T late on Monday moved to acquire 20.32% stake in Mindtree by acquiring the stake of Siddhartha. 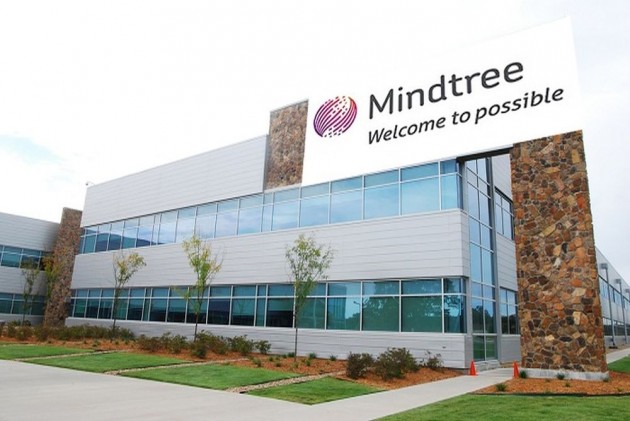 With L&T moving to acquire stake of Café Coffee Day owner V. G. Siddhartha’s stake in Mindtree and coming closer to acquisition of one of India’s leading mid-tier IT companies, the stage is set for probably the first hostile takeover of a company in India’s vibrant IT sector.

L&T late on Monday moved to acquire 20.32 per cent stake in Mindtree by acquiring the stake of Siddhartha. L&T purchased the stake at Rs 980 per share, spending about Rs 3,269 crore.

While this acquisition will enhance L&T’s technology and IT services and give it an edge in digital and cloud solutions, through Mindtree it will get an established team and IT services portfolio which has a reputation and great track record.

Obviously, this design was not part of Mindtree’s scheme, and the promoters are trying their best to huddle and find a way out of this emergency situation.

Erstwhile CEO and one of the pillars of Mindtree, Subroto Bagchi has resigned from his position as head of Odisha Skill Development Authority to “save” Mindtree. His return to the company would of course strengthen the management’s hand in stalling the hostile takeover in case they are able to muster enough strength to face the onslaught.

For promoters of Mindtree, including Bagchi, Mindtree was a family garden where IT was nurtured as an art. Even the designations of top executives were tuned to gardening even though the company did top class IT services work for its clients. Soon after news of the hostile takeover gathered steam, Bagchi had tweeted, “Mindtree has not been designed as an ‘asset’ to be bought and sold. It is a natural resource. It has a unique culture that humanizes the idea of business. It sets the standards of corporate governance…”

He made it clear that he “must protect the Tree from people who have arrived with bulldozers and saw chains to cut it down so that in its place they can build a shopping mall.”

They said, “the attempted hostile takeover bid of Mindtree by Larsen & Toubro is a grave threat to the unique organization we have collectively built over 20 years. Since we started the company in 1999, we have built a rock-solid organization that outperforms its peers in IT services, differentiates and innovates through digital, and consistently delivers strong financial results and favorable returns to our shareholders. We’ve also carefully created a differentiated corporate culture made up of our amazing “Mindtree Minds,” which reached the 20,000 milestone this year.”

The promoters were of the opinion that a hostile takeover by L&T, unprecedented in the IT industry, could undo all of the progress the company has made and immensely set the organization back. “We don’t see any strategic advantage in the transaction and strongly believe that it will be value destructive for all shareholders. Our collective success depends on building and nurturing relationships with our clients and partners. This unexplainable transaction will bring disruption to those relationships and impair Mindtree’s ability to differentiate itself in the market and continue to deliver client value and great shareholder return. We believe that culture needs to be carefully created and nurtured over time, and can’t be bought and sold like any asset.”

“We remain 100 percent committed to our long-term vision of building an independent company. We believe it’s in the best interests of our shareholders, Mindtree Minds, and our organization overall to continue opposing this takeover attempt. In addition, there has been a large outpouring of sentiment from Mindtree Minds online at #MindtreeMatters expressing their strong desire to retain our culture and our independence. In the meantime, while this situation unfolds, Mindtree will continue to be laser focused on continuing the stellar work for our clients and delivering great value to them.”

If the present promoters are able to hold back the takeover attempt, it will save a well nurtured and disciplined company and carry on with the good work they have been doing and maintain the momentum in the growing Indian IT industry. If however, L&T succeeds in the hostile takeover, and all the signs point towards that at the moment, it will set a precedent in the Indian IT sector that may not go down well with the rest of the industry.