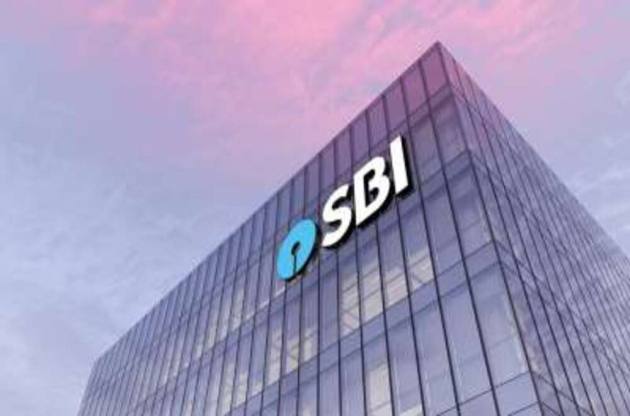 State Bank of India (SBI) on Thursday said it has raised $300 million from Regulation S Formosa bonds offering a coupon of 2.49 per cent.

Formosa bond is a bond issued in Taiwan.

SBI, through its London branch, raised $300 million in 5-year money, which was benchmarked against the 5-year US Treasury. It was priced at a spread of 100 basis points (bps) over the benchmark, according to a statement.

The bank said this is the first public Formosa USD bond issued by an Indian scheduled commercial bank with a 15 per cent allocation to Taiwanese investors.

The lender added that the transaction received an overwhelming response and saw strong interest from investors across geographies.

A wide range of investors such as supranational agencies, assets managers, private bankers and financial institutions have invested in the issue.

On the back of strong demand, the price guidance was revised from T+130 bps area to T+100 bps, the statement said.

"The successful Formosa issuance demonstrates the strong investor base SBI has created for itself in offshore capital markets allowing it to venture in new markets and efficiently raise funds from the world's leading fixed-income investors," the lender's Managing Director Ashwini Kumar Tewari said in the statement.