To provide an impetus to digital funds movement, SBI waived-off RTGS and NEFT charges for YONO, internet banking (INB) and mobile banking (MB) customers from July 1, 2019. And it will also waive-off IMPS charges for its INB, MB and YONO customers effective from August 1, 2019. 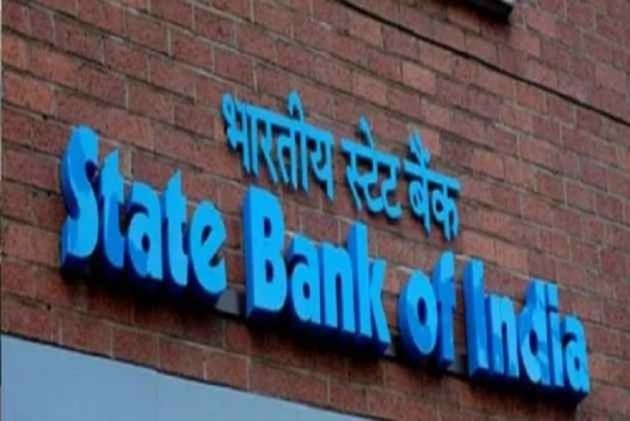 State Bank of India has waived charges on NEFT and RTGS transactions through the internet and mobile banking from July 1, after the RBI decided to do away with the charges with an aim to move the country towards a less-cash economy.

The country's largest bank, which has about 25 per cent market share, has also decided to do away with the charges on fund transfer through mobile phones using the IMPS (immediate payment service) from August 1.

The real-time gross settlement (RTGS) system is meant for large-value instantaneous fund transfers, while the National Electronic Funds Transfer (NEFT) system is used for fund transactions of up to Rs 2 lakh.

"The bank will also waive-off IMPS charges for its INB, MB and YONO customers effective from August 1, 2019," the state-owned lender said in a statement.

Before July 1, SBI used to charge between Re 1 and Rs 5 for transactions through NEFT, and Rs 5-50 for RTGS route.

At March-end, 2019, the number of SBI customers using internet banking were more than six crores, while 1.41 crore persons were using mobile banking services.

The bank claims to have around 18 per cent market share in mobile banking transactions.

Registered users of YONO (You Only Need One), its integrated digital and lifestyle platform, were about one crore.

Along with customer convenience, the waiver in NEFT, IMPS and RTGS charges will attract more customers towards digital transactions, the bank said.

Additionally, the bank has already reduced NEFT and RTGS charges for customers transacting through the branch network by 20 per cent across all slabs.

"In sync with our strategy and Government of India’s vision to create a digital economy, SBI has taken this step to promote the use of YONO, internet banking and mobile banking for doing NEFT and RTGS transactions without incurring any cost," the bank's MD (Retail & Digital Banking) P K Gupta said.

SBI is the largest commercial bank in terms of assets, deposits, branches, customers and employees. It is also the largest mortgage lender in the country.

The bank has the largest network of 22,010 branches in the country and an ATM/CDM (cash deposit machine) network of over 58,000.

After announcing its decision to waive all charges on fund transfer through RTGS and NEFT systems from July 1, the RBI had also asked banks to pass on the benefits to customers from the same day.