Additionally, SEBI stated that the minimum gap between issuing of the SR and filing of the red herring prospectus has been reduced to three months from the present requirement of six months. 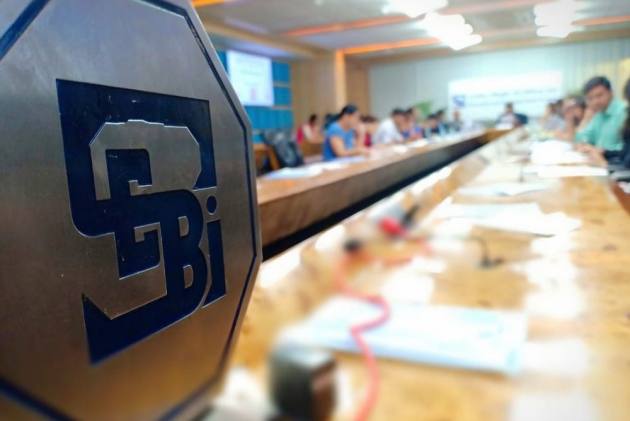 Markets regulator Securities and Exchange Board of India (SEBI) on Wednesday relaxed the framework concerning the issue of shares with superior voting rights (called SR shares. In its circular SEBI stated, promoters with a net worth exceeding Rs 1,000 crore would be eligible for holding voting rights in their companies. Previously, it was Rs 500 crore.

The move is expected to widely help new-age technology companies.

"The net worth of the SR shareholder, as determined by a registered valuer, shall not be more than Rs 1,000 crore," SEBI stated in the circular.

The regulator informed that while determining the individual net worth of the SR shareholder, his investment and shareholding in other listed companies would have to be considered but not that of his shareholding in the issuer company. Additionally, the minimum gap between issuing of the SR and filing of the red herring prospectus has been reduced to three months from the present requirement of six months.

News agency PTI informs that market participants were of the view that certain aspects of the current framework on SR shares are onerous, which delays such issuer companies from raising funds from capital markets.

The regulator had introduced a superior voting rights framework in 2019 specifically for issuer companies intensive in the use of technology.

The framework allows the issuance of SR shares to promoters/ founders holding an executive position in the company desirous of listing on the mainboard.

To give effect to this, SEBI has amended ICDR (Issue of Capital and Disclosure Requirements) rules.

This comes after the board of SEBI approved an amendment in this regard in late September.