Sebi said Ramit Chaudhari and Keyur Maniar should desist from directly accessing the securities market till the completion of the ongoing investigation into the matter. 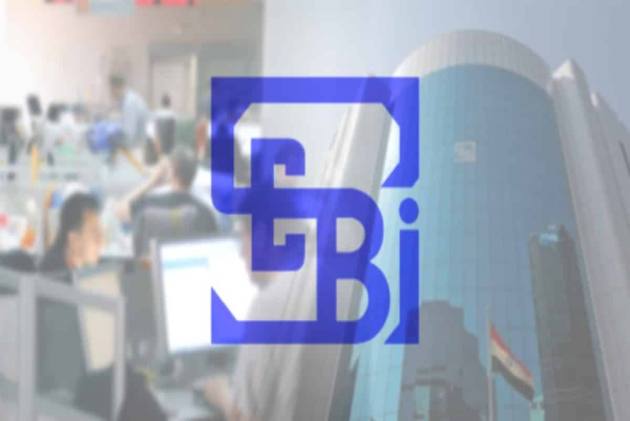 Markets regulator Sebi on Monday passed a confirmatory order against an Infosys employee and his connected person, who was an employee of Wipro Ltd, in a matter related to alleged insider trading in Infosys shares.

Sebi said Ramit Chaudhari and Keyur Maniar "should desist from directly accessing the securities market till the completion of the ongoing investigation into the matter."

Through an interim order passed in September, Sebi had barred them from accessing securities market and had also directed impounding of illegal proceeds of Rs 2.62 crore.

In the confirmatory order, Sebi noted that the amount has been deposited.

"The prima facie findings in the Interim Order against the Noticees, such as Ramit being an employee of Infosys group company and as part of Vanguard deal,was having access to the UPSI which was apparently passed on to Keyur, his old colleague in Wipro,thereby aiding Keyur to trade in the scrip of Infosys while being in possession of the said UPSI continue to strongly hold on to ground," Sebi said.

The alert system of Sebi had generated insider trading alerts for Infosys scrip around the corporate announcement about the strategic partnership of Infosys with Vanguard.

Ramit Chaudhri, solution design head of Infosys, who was directly/ indirectly associated with the Vanguard deal is a connected person and was reasonably expected to have access to the UPSI.

Keyur had traded in the scrip of Infosys in the F&O segment just prior to the announcement of the Vanguard deal and soon after the announcement, subsequently offloaded/squared off his positions such that net positions were zero, Sebi had noted in the interim order.

They have not been successful in making out a case in their defense which would deserve a complete reversal of the directions issued under the Interim Order and instead, most of the grounds taken by them are required to be further verified and investigated, the regulator said on Monday.

However, Sebi has given some relaxations in the confirmatory order.