Amendments will also be effected to cap the number of shares that can be offered by selling shareholders and to increase the lock-in period for shares subscribed by anchor investors. 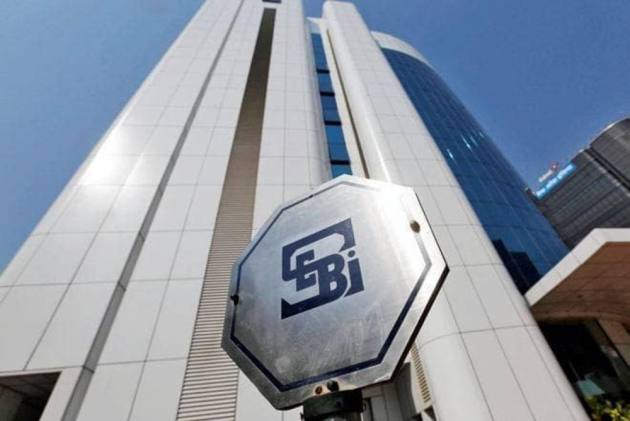 Markets watchdog Sebi on Tuesday decided to tighten norms for utilisation of IPO proceeds by companies, introduce special situation funds to invest only in stressed assets and amend various regulations, including those on mutual funds and settlement proceedings.

The board of Sebi, which met on Tuesday, also gave its nod for amending Foreign Portfolio Investor (FPI) regulations and introducing a provision for appointment or re-appointment of any person, including as a Managing Director or a Whole Time Director or a Manager, who was earlier rejected by the shareholders at a general meeting.

Once the amended norms are in place, such appointments or re-appointments can only be done with the prior approval of the shareholders.

Amid a flurry of Initial Public Offers (IPOs) hitting the market this year and many more expected in 2022, the watchdog has decided to tighten the norms, including restricting the quantum of issue proceeds a company can use for unidentified inorganic growth.

Amendments will also be effected to cap the number of shares that can be offered by selling shareholders and to increase the lock-in period for shares subscribed by anchor investors.

The latest decisions also assume significance against the backdrop of many new-age companies raising funds or seeking to mop up money through initial share sales.

Sebi Chairperson Ajay Tyagi asserted that the regulator has no intention to control the prices of IPOs in any manner.

"Price discovery is a function of the market and that is how it works globally as well," he said at a media briefing after the board meeting.

In a raft of measures, the regulator approved the introduction of Special Situation Funds (SSFs) that will invest only in stressed assets.

SSFs will be introduced as a sub-category under Category I Alternative Investment Funds (AIFs).

In a release after the board meeting, Sebi said SSFs will "invest only in stressed assets" such as stressed loans available for acquisition in terms of the RBI norms or as part of a resolution plan approved under the Insolvency and Bankruptcy Code.

These funds will also invest in security receipts issued by Asset Reconstruction Companies (ARCs), securities of companies in distress and any other "asset/security as may be prescribed by the board from time to time".

In a move to further safeguard the interest of mutual fund investors, Sebi has decided to mandate trustees of mutual funds to obtain the consent of unit holders when the majority of trustees decide to wind up a scheme.

As part of amending the mutual fund regulations, the watchdog will make it mandatory for the funds to follow Indian Accounting Standards (Ind AS) from the 2023-24 financial year onwards.

Further, the time period for filing settlement applications by entities will be made 60 days from the date of receipt of the show cause notice or a supplementary notice, whichever is earlier. This is part of rationalising the norms governing settlement proceedings.

To enhance the role of KYC Registration Agencies (KRAs), the regulator has decided to make them responsible to carry out independent validation of the KYC records uploaded onto their system by the Registered Intermediary (RI).

Besides, such agencies will have to maintain an audit trail of the upload/modification/download with respect to KYC records of clients.

The markets watchdog has also decided to relax pricing norms and lock-in requirements to make it easier for companies to raise funds through preferential allotment of shares.

On changes in the issue structure of an IPO, Yash Ashar, Partner & Head of Capital Markets at Cyril Amarchand Mangaldas, said the amendments could have a long term impact.

These amendments are mainly a reaction to several IPOs earlier this year and follow after consultation papers issued by Sebi, he noted.

"The regulator could have prescribed additional and more detailed continuous disclosures and monitoring keeping in mind existing requirements, including shareholder approval for proposed acquisitions. These changes may impact plans of issuers planning to list on Indian stock exchanges," Ashar said.