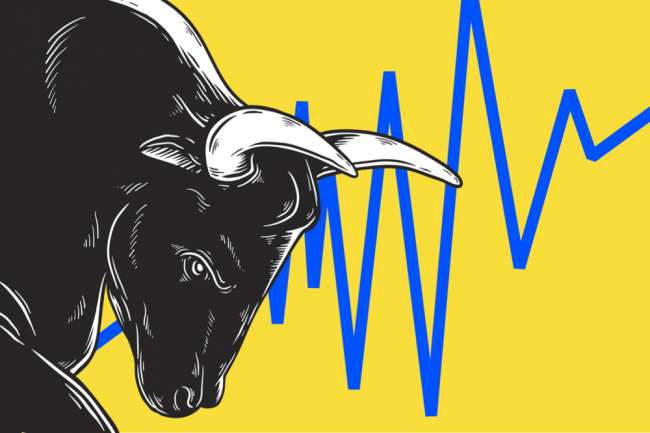 Top Gainers: HDFC was the top gainer in the Sensex pack, rising about 2 per cent, followed by Titan, PowerGrid, Bajaj Auto, HDFC Bank and Bharti Airtel.

Foreign institutional investors (FIIs) were net sellers in the capital market, as they offloaded shares worth Rs 2,818.90 crore on Thursday, as per exchange data.

Elsewhere in Asia, bourses in Hong Kong, Tokyo, Shanghai and Seoul were trading with gains in mid-session deals.

Stock exchanges on Wall Street ended on a mixed note in the overnight session.