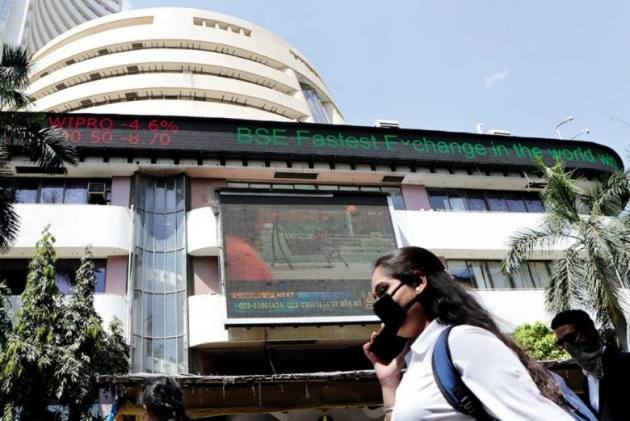 PowerGrid was the top gainer in the Sensex pack, rallying over 4 per cent, followed by NTPC, UltraTech Cement, Tech Mahindra, Reliance Industries and IndusInd Bank.

On the other hand, Bajaj Finance, Bajaj Finserv, HDFC and Dr Reddy’s were among the laggards.

A sharp rebound was seen in private banks, auto and IT which supported market, while metals and pharma witnessed profit booking.

He further noted that midcap and smallcap stocks were again in focus as investors appeared to be lapping up these counters in the backdrop of improved visibility of earnings recovery.

Elsewhere in Asia, bourses in Shanghai, Tokyo and Seoul ended with gains, while Hong Kong was in the red.

Stock exchanges in Europe were largely trading with losses in mid-session deals.