Sensex, Nifty Gain For Fourth Session In A Row Led By Banking Shares 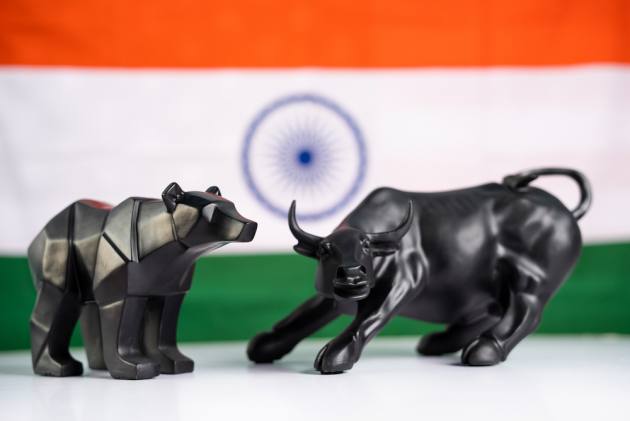 The Indian equity benchmarks gained for the fourth session in a row on Wednesday led by gains in banking and financial services shares like HDFC Bank, ICICI Bank, Bajaj Finance, Kotak Mahindra Bank, Bajaj Finserv and Axis Bank. The Sensex rose as much as 477 points and the Nifty 50 index reclaimed its important psychological level of 17,900.

The market participants welcomed New Year 2022 with enthusiasm on hopes of economic reforms in the upcoming budget on February 1, analysts said. In the last four sessions, the Sensex has gained 4.2 per cent and Nifty has rallied 4.15 per cent.

The overall market breadth was positive as 1,834 shares ended higher while 1,551 closed lower on the BSE.