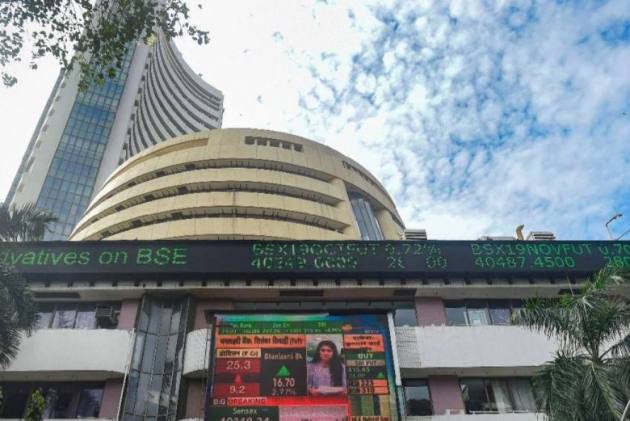 On the other hand, Titan, M&M, UltraTech Cement, HUL and Tech Mahindra were among the laggards.

Foreign institutional investors (FIIs) remained net sellers in the capital market as they offloaded shares worth Rs 543.30 crore on Tuesday, as per provisional exchange data.

Elsewhere in Asia, bourses in Hong Kong, Seoul and Tokyo were trading in the red in mid-session deals, while Shanghai was in the positive territory.