Sensex Rises Over 400 Points, Nifty Above 17,850 Led By Banking Shares 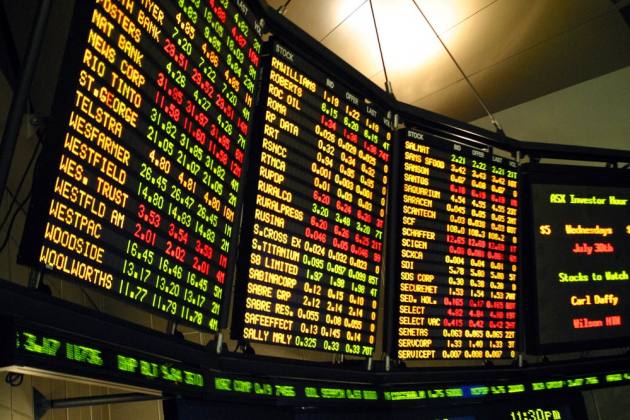 The Indian equity benchmarks moved higher on Friday led by gains in banking shares amid positive cues from other Asian markets. The Sensex rose as much as 463 points and Nifty 50 index was trading firmly above its important psychological level of 17,850. HDFC Bank, ICICI Bank, Reliance Industries, Titan, Kotak Mahindra Bank, State Bank of India and Axis Bank were among the top movers in the Sensex.

MSCI's broadest index of Asia-Pacific shares outside Japan rose 0.3 per cent, boosted by a 1.2 per cent gain in the Australian benchmark where bank stocks were to the fore, though Japan's Nikkei gave up early gains to slip 0.66 per cent, news agency Reuters reported.

Back home, buying was visible across the board as thirteen of 15 sector gauges compiled by the National Stock Exchange were trading higher led by the Nifty Bank index's 1.5 per cent gain. Nifty Private Bank, PSU Bank, Financial Services, Realty, Consumer Durables and Oil & Gas indices also rose between 1-1.5 per cent.

On the other hand, select pharma and healthcare shares were witnessing selling pressure.

Titan was top Nifty gainer, the stock rose nearly 3 per cent to Rs 2,668 after the company informed exchanges that buoyancy in jewellery demand driven by festive purchases in October and November helped the division achieve significant revenue uplift for the quarter ended December 2021.

On the flipside, HDFC, Dr Reddy's Labs, Cipla, Nestle and Bharti Airtel were among the notable losers in the Nifty 50 basket of shares.

The overall market breadth was extremely positive as 2,212 shares were advancing while 662 were declining on the BSE.