The run came in the back of policy announcements for the telecom and automobile sector; NTPC emerged as the top gainer in the Sensex pack 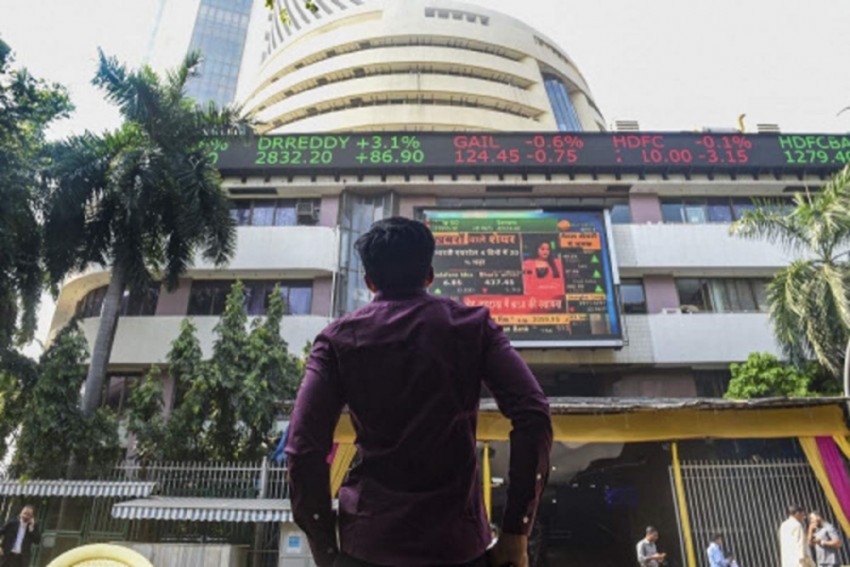 In a major announcement today, the Union Government sanctioned a relief package to the telecom sector. This package includes a four-year moratorium on payment of statutory dues by telecom companies. Further, it paves the way for 100% foreign investment via the automatic route.

Elsewhere in Asia, bourses in Shanghai, Tokyo and Hong Kong ended with losses, while Seoul closed in the green. European equities have been a mixed-bag until the mid-session trade.

Foreign institutional investors (FIIs) were net buyers in the capital market as they purchased shares worth Rs 1,649.60 crore on Tuesday, as per provisional exchange data.