Shaktikanta Das was appointed the RBI's 25th governor on December 11, 2018, initially for a period of three years. 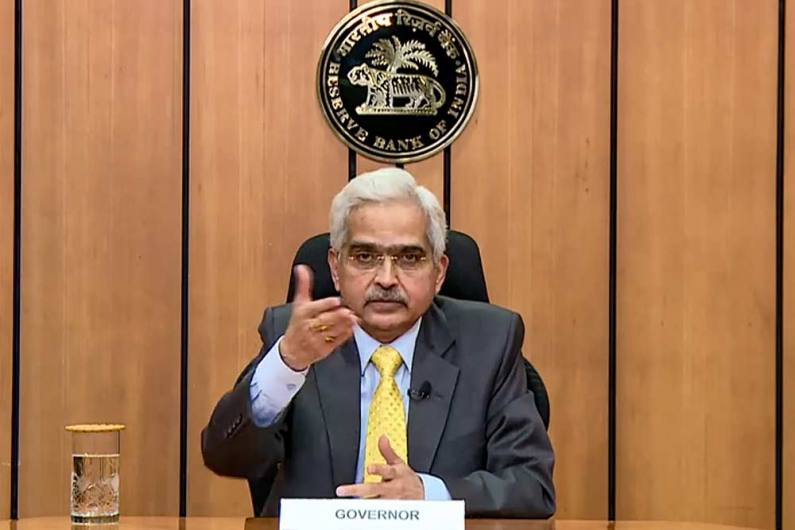 The government has extended the term of Reserve Bank of India Governor Shaktikanta Das by another three years upto December 2024, according to an official order.

“The Appointments Committee of the Cabinet has approved the reappointment of Shaktikanta Das as Reserve Bank of India Governor for a period of three years beyond December 12, 2021 or until further orders, whichever is earlier," an official statement stated.

The decision was taken by the Appointments Committee of Cabinet headed by Prime Minister Narendra Modi.

With the second term of three years, Das will head the RBI till December, 2024.

Das was appointed the RBI's 25th governor on December 11, 2018, initially for a period of three years.

He has vast experience in various areas of governance and has held important positions in the Central and State Governments in the areas of Finance, Taxation, Industries, Infrastructure, etc. He is a postgraduate from St. Stephen’s College, Delhi University.

During his long tenure in the Ministry of Finance, Government of India, he was directly associated with the preparation of as many as 8 Union Budgets. Das has also served as India’s Alternate Governor in the World Bank, Asian Development Bank (ADB), New Development Bank (NDB) and Asian Infrastructure Investment Bank (AIIB). He has represented India in international fora like the IMF, G20, BRICS, SAARC, etc.