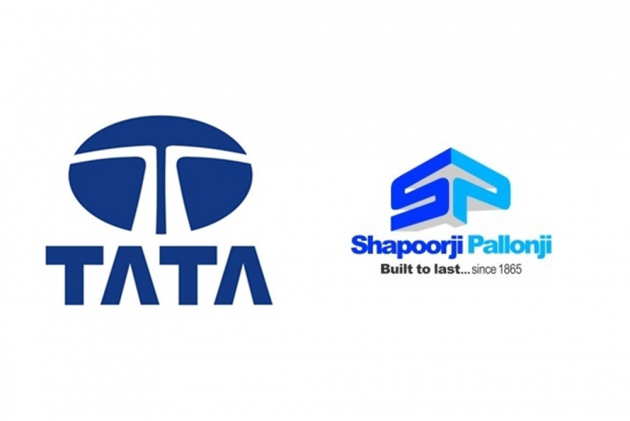 The Shapoorji Pallonji Group on Thursday said it has submitted a plan to Supreme Court to end its seven decades-old association with the Tata Group.

The Mistrys have valued their holding in the Tatas at Rs 1.75 lakh crore, it informed the apex court, which is hearing the long-drawn legal battle between the two groups that began after the Tatas in a boardroom coup on October 28, 2016 sacked Cyrus Mistry as the Chairman.

"Tata Sons is effectively a two-group company, with the Tata Group comprising Tata Trusts, Tata family members and Tata companies holding 81.6 per cent of the equity share capital, and the Mistry family owning the balance 18.37 per cent," the Shapoorji Pallonji Group said in a statement quoting from its submission to the apex court.

The group has submitted a plan for separation from Tatas to the Supreme Court.

Tata Sons is the core investment company and are the holding company for the Tata Group and its value arises from its stake in listed equities, non-listed equities, the brand, cash balances, and immovable assets. The value of 18.37 per cent stake of the SP Group in Tata Sons is over Rs 1,75,000 crore, it said.

As a non-cash settlement, the SP Group sought pro-rata shares in listed Tata entities where Tata Sons currently own stake.

For example, while Tatas own 72 per cent of TCS, the SP Group's ownership of 18.37 per cent in Tata Sons translates to 13.22 per cent shareholding of TCS, which is worth Rs 1,35,000 crore at present market capitalisation, as per the statement.

Pro-rata share of brand value adjusted for net debt can be settled in cash and/ or in listed securities, the statement said.

For the unlisted companies, an expedited valuation can be done with a valuer selected by both sides. This can be settled in cash and/or in listed securities, it added.