Shiba Inu witnesses fall of over 10.09 per cent in the last 24 hours, while Bitcoin falls by around 1.64 over the same period at 9 am, as per coinmarketcap.com. 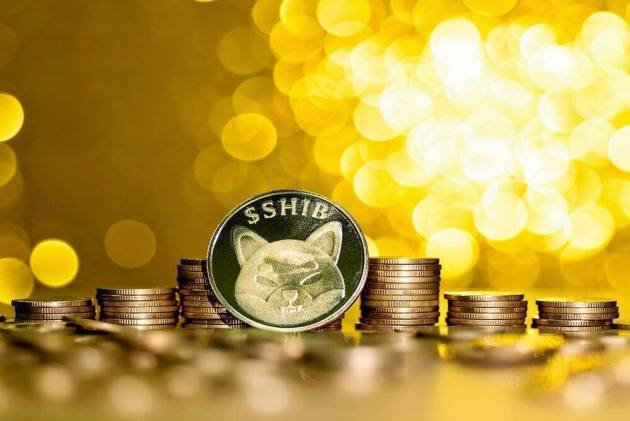 Popular meme coin Shiba Inu (SHIB) fell more than 10 per cent, while rival Dogecoin (DOGE) was down around 5 per cent in the last 24 hours. Major cryptocurrencies Bitcoin (BTC), Ethereum (ETH) and Binance Coin (BNB) also continued to fall on December 2, according to global crypto exchange coinmarketcap.com.

Ethereum, the second-largest cryptocurrency by market value, lost 5.25 per cent in the last 24 hours and was trading at $4,499.67 at 9 am, according to coinmarketcap.com.

Top meme coins by market value such as Dogecoin, Shiba Inu, Dogelon Mars (ELON) and Samoyedcoin (SAMO) continued to fall in the last 24 hours, according to coinmarketcap.com.

Facebook has reversed its long-standing policy that prevented most cryptocurrency companies from running ads on its services, according to cnbc.com. The Indian government came down heavily on misleading ads of cryptocurrencies.

"If we have a very well regulated and legal, lawful crypto market, not as currency but as assets, and lot of young people build innovative applications around that then these young people could create a wave of global companies," said Nilekani.

In the world of NFTs (Non-Fungible Tokens), ArtGrails (https://www.artgrails.com/), an NFT platform and curated marketplace, has announced that Michael Cohen, Donald Trump’s notorious “fixer” and author of the Disloyal: A Memoir, will display and auction the first page of his memoir backed by an NFT containing a video of Cohen writing the page at Miami Art Week this week. The ArtGrails NFT exhibition will run from December 1 through December 12.