Shiba Inu’s prospects for 2022 look good, according to data from website CryptoPredictions. Binance Coin is predicted to be range-bound in the new year. 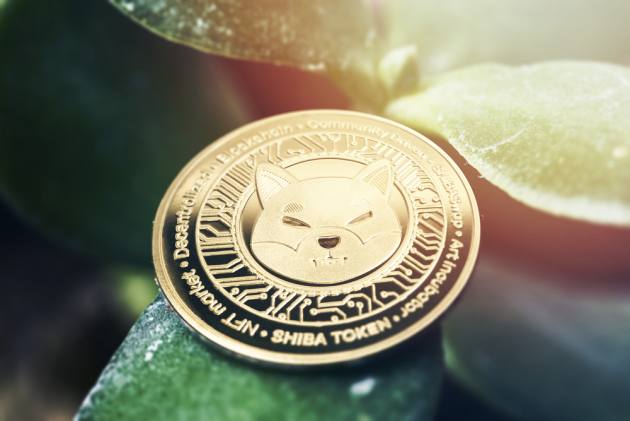 The cryptocurrency market started the New Year as a slow and dull trading day, however the predictions and expected market performance for the entire year look quite bright. A slightly bullish trend signal is coming in from various market traders.

Coinmarketcap.com data showed that there were about 16,238 crypto tokens and about 451 crypto exchanges as of January 1, 2022. The combined market cap of all these tokens has already reached $2.21 trillion currently.

There were several attempts by government authorities to, directly and indirectly, control this market, but once again the market has proven that it goes by its own rhythm. This is evident from the 300 million strong global crypto account holders with India alone having 100 million users despite Reserve Bank of India (RBI) Governor Shaktikanta Das, expressing deep concerns regarding buying of cryptocurrencies.

Let’s discuss the crypto market projection for two popular tokens, Shiba Inu (SHIB) and Binance Coin (BNB), based upon their developments and past performance.

Shiba Inu was created by an anonymous user, “Ryoshi”, sometime in August 2020. It was trading at $0 a year ago and now it is trading at $0.00003351. The price was intentionally kept at $0 so that even a cent increase in price benefits users. The price moved by 48,722,655.73 per cent to be precise, so benefits have been pretty large for its owners. Analytics Insight reported that even if someone had invested just $1 in SHIB they would be sitting on thousands of dollars of profit by now.

According to CryptoPredictions.com, Shiba Inu is expected to deliver double-digit returns to its investors for most of the year. The minimum price is expected to be $0.000038, while the maximum price that it could touch is $0.000065. Read more about it here.

Shiba Inu’s creators have started to build their own metaverse called “Oshiverse” and are also trying to jump into decentralized gaming and non-fungible tokens (NFTs). It would be interesting to see if these developments do pan out. If they do become a success, then a massive demand for SHIB tokens is expected, which could have more effect on its price than the latest Christmas burn event. 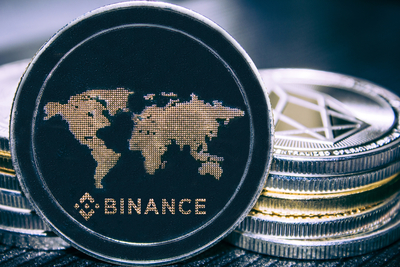 Another popular coin from the world’s largest crypto exchange Binance, Binance Coin, has already delivered more than 1,300 per cent returns, according to data from Arcane Research. This has surprised everyone who was expecting either Bitcoin or Ethereum to be on this list. BNB has outperformed the world's oldest (Bitcoin) and no.2 (Ethereum) coins by a big margin, reported the Economic Times.

According to the website CryptoPredictions.com, Binance Coin’s rally is coming to a halt and will start to give negative returns and, hence, erode investors' wealth for the entire year of 2022. However, they also predicted that the maximum price in any given month could cross the $600 mark, but at the same time it could possibly trade in the $400-600 range.

Crypto exchange Binance also has several developments planned, according to various media reports. Recently they committed to invest €100 million in France for setting up an R&D base that will focus on blockchain technology. Binance is also trying to curb money laundering via its platform and registered itself with FINTRAC recently. It has also recently partnered up with CertiK, a New-York based blockchain, and crypto audit firm, for ‘Project Shield’. Project shield is the most recent security initiative by Binance where BEP-20 and ERC-20 based projects listed on the Binance centralized exchange are to be audited and the fees for it to be covered by Binance.

Investors and crypto enthusiasts should digest predictions with a pinch of salt since nothing is written in stone. Developments can happen quickly, and no one can accurately predict the markets.