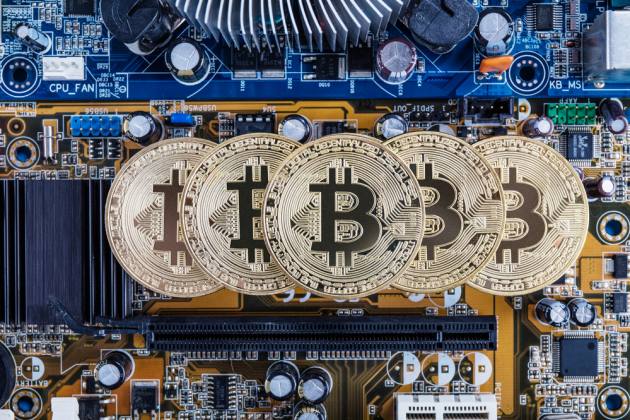 Prices of major cryptocurrencies, including Bitcoin (BTC) and Ethereum (ETH), fell on December 17. Even Shiba Inu’s (SHIB) listing on Taiwan’s largest exchange BitoEx failed to cheer investors. However, non-fungible tokens (NFTs) were back in news as former US first lady Melania Trump joined the bandwagon. Meanwhile, the Russian central government is mulling banning cryptos and Binance Asia said that it will close its exchange operations in Singapore, according to news reports.

The biggest gainer was onLEXpa, with a massive gain of 15,176.54 per cent at $0.006982, while the top loser was Spice Dao, which saw its entire value diminished to touch zero, indicating a 100 per cent loss.

Meme coins could not shield themselves from the broader market sell-off. Dogecoin (DOGE) was trading with a loss of 3.54 per cent at $0.1749.

Despite the good news for rival Shiba Inu (SHIB), it failed to cheer up investors' sentiment. Shiba Inu was listed on the BitoEx, Taiwan’s largest crypto exchange platform. This may result in more liquidity for this token. However, prices have not reacted significantly to this news. Instead, as of 8.44 am, it was trading lower by 3.77 per cent at $0.00003294.

The latest entrant in the NFT space is the former US first lady, Melania Trump. The Melania Trump NFT Platform will be running on the Solana blockchain with SOL as its native token. A part of the sale proceeds will be donated to children in the foster care system.

“I am proud to announce my new NFT endeavour, which embodies my passion for the arts, and will support my ongoing commitment to children through my Be Best initiative,” Trump said in a statement.

Meanwhile, Morris Garage (MG Motors) became the first major automaker to jump into the NFT space. The proceeds of its first-ever NFT sale will, however, go towards community service.

The Russian central bank wants to ban investments in cryptocurrencies in Russia, seeing risks to financial stability in the rising number of crypto transactions, two financial market sources close to the bank said, according to a Reuters report.

The largest crypto exchange Binance Asia informed in an email about closing its exchange operations in Singapore by February 13, Fortune.com reported.