It is believed that two to three drinks can take the BA reading to anywhere between 0.06 to 0.1 level, which can affect a person’s reaction time, fine motor skills, memory and judgement. 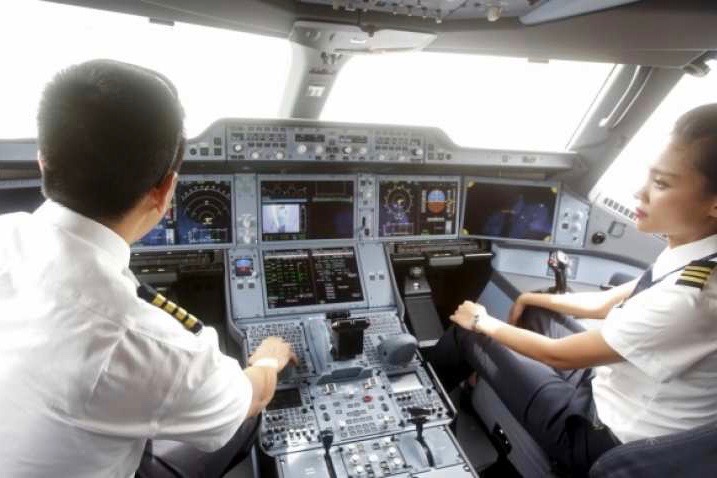 A growing number of pilots have been reporting to work after downing a few pegs of alcohol, with some so heavily drunk they would have been incapable of even taxiing the plane off the runway.

Last year 52 pilots failed the mandatory pre-flight breathalyser (BA) test, conducted on every pilot who reports for duty, according to data obtained by Outlook under the Right To Information (RTI) from the Directorate General of Civil Aviation (DGCA).

A breathalyser is a device into which a pilot is asked to blow and if there is alcohol content in the blood due to liquor consumption, the breath sample reflects that.

The practice of breathalyser test on every pilot has been there for a very long time, but the DGCA started maintaining the records since 2017.

Pilots who return from international flights don’t undergo pre-flight BA tests, but only post-flight. The pre-flight and post-flight tests are done on domestic flights.

According to experts, these readings are so high that if the pilot is asked to fly the plane, he would be too inebriated to do so. A good number of pilots have recorded readings above 0.050.

“In India, driving is permissible with a BA reading below 0.030, which is suggestive of 30 mg of alcohol content in 100 ml blood,” a traffic police officer in Delhi told Outlook.

It is believed that two to three drinks can take the BA reading to anywhere between 0.06 to 0.1 level, which can affect a person’s reaction time, fine motor skills, memory and judgement.

“These days aircrafts are so advanced and auto-controlled that flying has become an easy affair, and pilots don’t have much to do unless there is an emergency situation,” captain Taxali, a pilot with over 30,000 hours of flying experience, told Outlook.

“However,” he adds, “a pilot with 0.094 BA cannot handle an emergency situation and is a potential risk for the aircraft.”

But why do pilots knowing that they have to undergo a BA test report to duty in a drunken state?

Aviation safety experts look at it as more of a lifestyle problem and a ‘chalta hai’ (laid back) attitude. It has also a lot to do with the lenient punishment -- which is a mere suspension for 15 days to three months.

Interestingly, India is among very few countries where pre-flight and post-flight BA test is not only mandatory for every pilot for domestic operations, but the BA test reading should also be 0:000.

In developed countries like US, UK and European nations, it’s done randomly.

“This is because in other countries laws are so strict that a pilot, in case of failing a BA test, is directly sent to jail, whereas in India the punishment is merely a suspension,” SS Panesar, a retired pilot and air safety expert, told Outlook.

“That’s why young men who come to the aviation sector are initially very careless and undisciplined. They think that they can dodge the BA machines,” he adds.

Experts find it too lenient and say that there is need to make the punishment more stringent like in developed countries.