In an interview to NDTV, he said this is the first time in history that Indians are creating technology for Indians which has the potential to be further exported. He said the company would now have to do a better job in explaining the model. 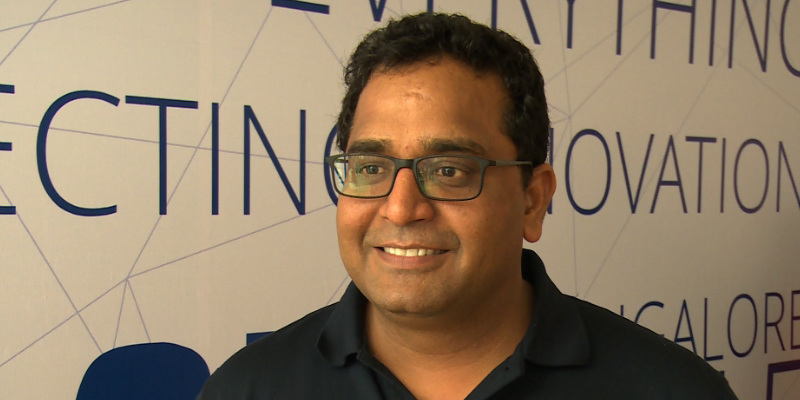 Paytm founder Vijay Shekhar Sharma said a single day's loss is not equivalent to the whole picture. He was speaking to an English news channel NDTV after the company's debut on bourses today.

He said this is the first time in history that Indians are creating technology for Indians which has the potential to be further exported. He said the company would now have to do a better job in explaining the model. "There is no doubt that a payments company can expand to insurance, investments. We need to explain the business model of our company and execute that business model," he was quoted as saying. He added that the company has made a conscious choice of investing in engineering and salespeople despite the assertion that switching to customer acquisition and new technology could help them acquire greater profits.

He expressed his optimism on the country becoming a sustainable place for tech companies.

Sharma informed that 40 per cent of Paytm was once bought for Rs 8 lakh at one point. He mentioned that the company could soon achieve what he called the 'Great Indian Dream' to build technology in India. "If we don't build it, someone else will build it. And I believe that we can build it. I do believe that soon we will achieve the 'Great Indian Dream' to build technology for India," he told the channel in an interview.

Earlier during the day, Sharma got teary-eyed during his speech ahead of the listing. He said the words "Bharat Bhagya Vidhaata" overwhelmed him as that defines his vision for the country and his company's aspirations.