Railway infrastructure would need an investment of Rs 50 lakh crores between 2018 and 2030, said Sitharaman as she presented her maiden Budget in Parliament on Friday. 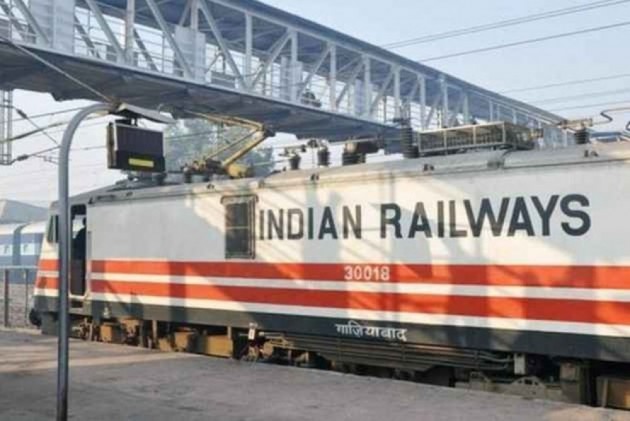 Union Finance Minister Nirmala Sitharaman proposed that a public-private partnership (PPP) be used to unleash faster development and delivery of passenger freight services for railway projects to boost the connectivity.

Railway infrastructure would need an investment of Rs 50 lakh crores between 2018 and 2030, said Sitharaman as she presented her maiden Budget in Parliament on Friday.

"Railways will be encouraged to invest in suburban railways through special purpose vehicles (SPVs) and enhance metro rail network through PPPs," she said.

Railway stations modernisation will be launched this year, she added.

In the interim Budget earlier this year, the then Finance Minister Piyush Goyal had given Capital support from the budget for railways at Rs 64,587 crore in 2019-20. The Railways’ overall capital expenditure programme was Rs 1,58,658 crore.