Bloomberg reports that Snapdeal intends to go public in early 2022. It intends to raise at least $200 million at a $1.5 billion valuation. 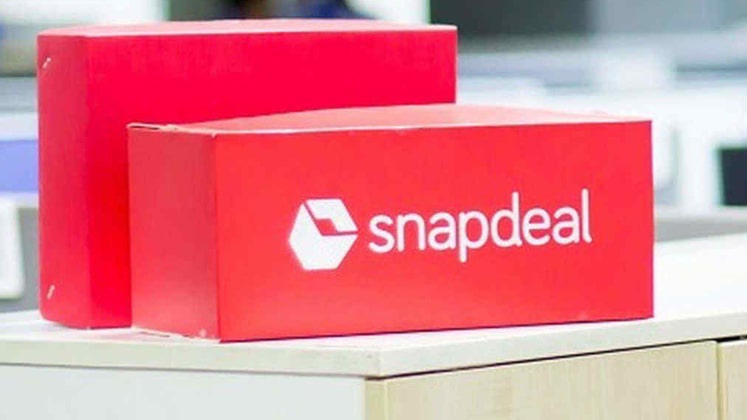 India-based online retailer Snapdeal is planning to file their preliminary documents for an initial public offering of as much as $250 million in the next few weeks, Bloomberg reported quoting people familiar with the matter.

The report added that the e-commerce website intends to go public in early 2022 after filing of the draft red herring prospectus, sources informed Bloomberg. They added, once a fierce competitor to the global e-commerce giant Amazon and Walmart-owned Flipkart, the company intends to raise at least $200 million at a $1.5 billion valuation.

Snapdeal was the brainchild of Kunal Bahl and Rohit Bansal. The online marketplace, in its website, claims to have an assortment of 60 million plus products across 800 categories from regional, national and international brands and retailers. It caters to 6,000 plus cities and towns in the country. Bloomberg states that the website caters mainly to the fast-growing segment of smaller-city consumers which are usually neglected by its bigger-sized rivals. According to the online publication, this has the potential to be the largest tech IPO to test investors' appetite after the Paytm debacle.

Softbank and Alibaba-backed e-retailer it decided not to move ahead with Flipkart's offer for a merger. This was despite Softbank backing the deal. As independent contributor, Leeza Mangaldas writes in the business publication, Forbes., "The deal was called off after Snapdeal’s shareholders failed to arrive at a consensus on payouts and other terms."

Should the development stand, Snapdeal would be joining the league of big-name tech IPOs as Delhivery, Oyo, Pharmeasy and MedPlus also planning to go public in the near term.

Tech IPOs in the near future could face hardships owing to the ripple effects generated by the much-awaited Paytm IPO. The fintech platform's Rs 18,300 crore t debuted at a 9 per cent discount. It closed at  Rs 1,560 on the same day, 27.40 per cent below the offer price.