SpiceJet has already provided jobs to more than 100 pilots, over 200 cabin crew and 200 plus technical and airport staff recently. 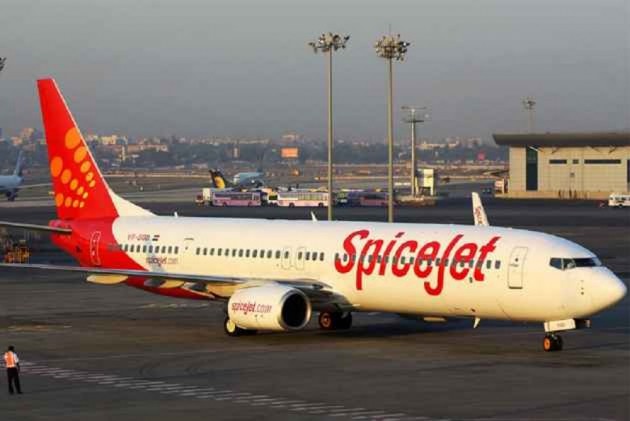 Budget carrier SpiceJet Friday said it has already absorbed over 500 employees, including 100 pilots, of the grounded carrier Jet Airways and it is open to inducting more as it adds more aircraft and routes in the times ahead.

The Gurugram-based no-frills airline has already announced the induction of 27 more planes -22 Boeing 737s and five turboprop Bombardier Q400s - in the fleet to help overcome to an extent the capacity deficit due to Jet Airways temporarily withdrawing its domestic and international services.

SpiceJet chairman and managing director Ajay Singh in a statement Friday said that his carrier is giving "first preference" to Jet Airways staff in recruitment.

What Has Led To Crisis In India's Aviation Sector

"As we expand and grow, we are giving first preference to those who have recently lost their jobs due to the unfortunate closure of Jet Airways," Singh said.

He said that SpiceJet has already provided jobs to more than 100 pilots, over 200 cabin crew and 200 plus technical and airport staff recently.

"We will do more. We will also induct a large number of planes in our fleet soon," Singh added.

Earlier this week, the carrier said it will connect Mumbai to a host of international destinations with direct non-stop flights to Hong Kong, Jeddah, Dubai, Colombo, Dhaka, Riyadh, Bangkok and Kathmandu, starting May-end.

"SpiceJet is making all possible efforts to minimise passenger inconvenience and serve Indian customers who are finding it difficult to get seats in this busy season," Singh added.