Sun Pharma Advanced would now have the right to license Biomodifying's intellectual property, including all its patents and patent application along with antibodies, including that for cancer ailment. 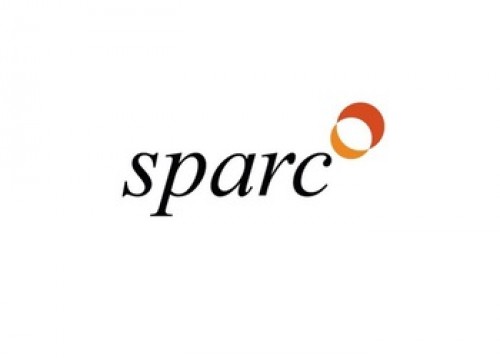 Sun Pharma Advanced Research Company announced on Friday that it has entered into a licensing agreement with cancer drug maker Biomodifying. As per the license agreement, Sun Pharma Advanced Research would acquire the right to license the biotech company's intellectual property, including all its patents and patent application along with antibodies developed for multiple purposes, including that of cancer ailment.

Licensing agreement for intellectual property refers to an agreement under which the IP-owner retains ownership of their patent or trademark but gives another company permission to use the same for a specific period of time for a royalty or a payment.

The biotech cancer drug maker would be eligible for an up-front payment, milestone payments on pre-specified clinical, regulatory and commercial milestones and royalties derived from sales. Additionally, Sun Pharma Advanced Research would pay Biomodifying a percentage of payments acquired from sublicensing of the company's intellectual property.

“This is an important milestone for SPARC. The licensing of antibodies from Biomodifying will assist us in our endeavour to transition SPARC into a company focussed on novel treatment modalities, including bi-specific antibodies and antibody-drug conjugates" said the CEO of Sun Pharma Advanced Research, Anil Raghavan.

Sun Pharma Advanced Research was emerged from Sun Pharmaceuticals to become a dedicated company for research and drug discovery in 2007.