It held that HZL is no longer a government company and the Centre is exercising its rights as a shareholder and no bar exists on the exercise of such a right by the government. 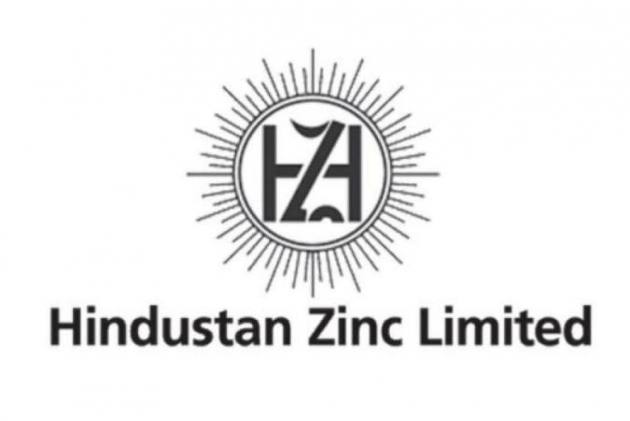 Vedanta on Thursday said the Supreme Court has permitted the government to go ahead with the proposal to divest its complete stake in Hindustan Zinc Ltd in the open market.

Hindustan Zinc is a subsidiary of Vedanta Ltd.

‘Wish to inform you that the Supreme Court has passed a judgment in writ petition no. 229 of 2014 on November 18, 2021. The Supreme Court vide its judgment has allowed the Government to go ahead with its proposal to divest its complete stake in Hindustan Zinc Limited, a subsidiary of the Company (HZL) in the open market and in accordance with the rules and regulations of SEBI," Vedanta said in a filing to BSE.

It held that HZL is no longer a government company and the Centre is exercising its rights as a shareholder and no bar exists on the exercise of such a right by the government.

"The Supreme Court vide the same judgment also directed CBI to register a regular case in relation to the process followed for the disinvestment of HZL in the year 2002 by the government," the filing said.

Two decades after the first NDA government, led by then Prime Minister Atal Bihari Vajpayee, decided to divest stake in Hindustan Zinc Ltd (HZL) to a strategic partner - Sterlite Opportunities and Ventures Ltd, the Supreme Court on Thursday ordered the CBI to register a case into the various alleged irregularities.

On perusal of reports and recommendations of CBI officials, it is of considered opinion that the 2002 disinvestment in the 'Mini-Ratna' designated firm evinces a prime facie case for registration of a regular case, the apex court said.

It did not stall however the proposed disinvestment of the government’s 29.54 per cent residual stake in the open market and said it should be done strictly in accordance with SEBI rules and regulations to ensure that the best price is realised for the sale of the shareholding.