Tata group will use Air Asia as a vehicle where Tata Sons has a significant majority stake, the sources added. 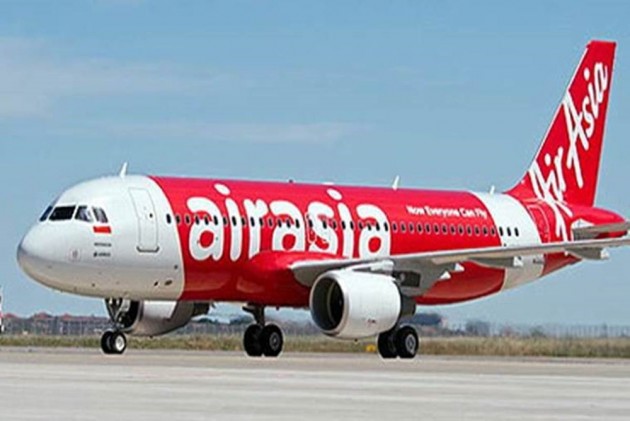 Tata Group is seeking to board Air India again after nearly seven decades, with the salt-to-software conglomerate set to participate in the bidding process for the national carrier, sources said on Monday.

The last date for submission of Expression of Interest (EoI) for Air India is Monday.

At present, the Tata group is operating two airlines -- the full-service carrier Vistara in association with Singapore and AirAsia India, for which it has collaborated with Malaysian airliners group AirAsia.

The Narendra Modi government has already taken one attempt to privatise Air India in the last three years, which came a cropper. However, the government re-initiated the disinvestment process of Air India early this year.

Sources said Tata Sons is "interested" in acquiring Air India and will meet the government deadline for expressing the same.

The holding and promoter firm of the Tata group companies has, however, not decided as yet whether it will go solo or bid through a partner, the sources said.

An AirAsia India spokesperson, in response to a query sent to its Chief Executive Officer Sunil Bhaskaran, refused to comment.

"We would not be responding to the query," said the spokesperson.

A group representing as many as 209 Air India employees have also put in a bid for the national carrier, the airline''s Commercial Director Meenakshi Mallik said.

Earlier, a section of Air India employees said that they were looking to bid for the airline in partnership with a private equity fund and each employee was asked to contribute Rs 1 lakh towards the bid.

In January this year, the government invited bids for selling 100 per cent of its holding in Air India and its international budget arm Air India Express Ltd and 50 per cent in ground handling joint venture Air India SATS Airport Services Private Ltd.

As per the Air India EoI floated by DIPAM in January, of the airline's total debt of Rs 60,074 crore as of March 31, 2019, the buyer would be required to absorb Rs 23,286.5 crore, while the rest would be transferred to Air India Assets Holding Ltd (AIAHL), a special purpose vehicle.

On December 10, the government said that the interested entities are required to submit the physical bids within 15 days from December 14 -- the last date for submitting EoIs.

The Centre said it will intimate qualified interested bidders (QIBs) of Air India on January 5 next year, instead of the earlier decided date of December 29, 2020.