Tata Motors To Hike Prices Of Commercial Vehicles From January 2022

Tata Motors stated that rising prices of steel, aluminium and other precious metals in addition to prices of other raw materials mandated the hike. 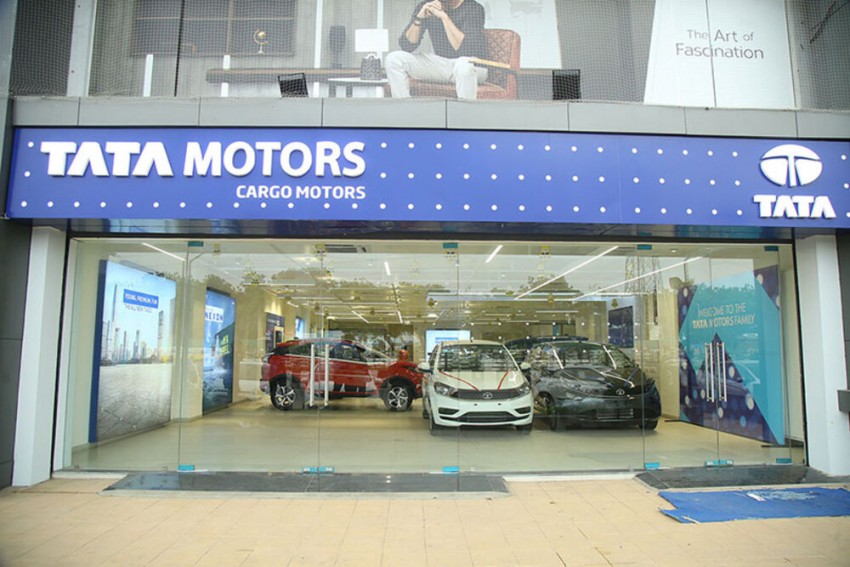 Automobile manufacturer Tata Motors announced on Monday that it would be hiking the prices of its commercial vehicle range, effective January 1, 2022. The company attributed the hike in prices was mandated by increasing prices of commodities such as steel, aluminium, other precious metals in addition to rising prices of other raw materials.

"While the company is absorbing a significant portion of the increased costs at various levels of manufacturing, the steep rise in overall input costs makes it imperative to pass on some residual proportion via a minimal price hike," the company stated.

Industry peer Maruti Suzuki too had announced a hike in prices, effective January 2022. Like Tata, the company attributed the hike to increased input costs. "Over the past year, the cost of the Company's vehicles continue to be adversely impacted due to an increase in various input costs. Therefore, it has become imperative for the Company to pass on some impact of the above additional costs to customers through a price hike," the company stated in a regulatory filing to the Bombay Stock Exchange.

The company had recorded a 30.1 per cent year-over-year increase in vehicle sales in November at 67,829. The number is inclusive of its international and domestic sales combined.

Domestic sales rose for commercial vehicles rose 30 per cent to reach 30,258 units last month compared to the year-ago period. It had pointed out the semiconductor shortage had a continuing impact on its production.