Tata beats L&T Ltd's bid of Rs 865 crore. According to the Central Public Works Department, the new building will come up at plot number 118 of the Parliament House Estate in close approximity to the Central Vista redevelopment project and is estimated to be completed in 21 months. 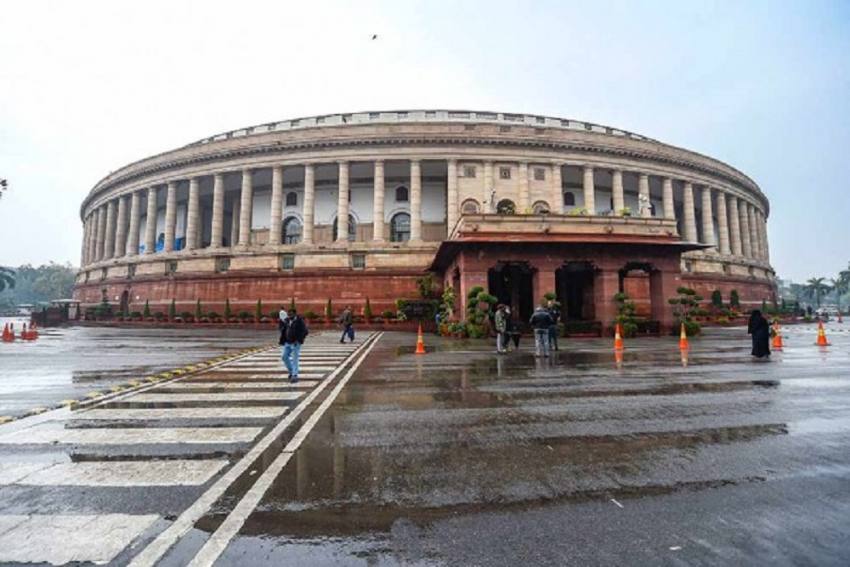 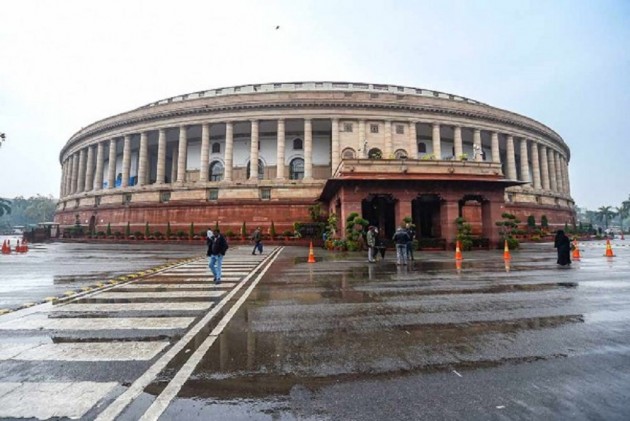 Tata Projects Limited on Wednesday won the bid to construct a new parliament building at a cost of Rs 861.90 crore, officials said.

The new building will be constructed close to the existing one under the Central Vista redevelopment project. It is expected to be completed in 21 months from the start of construction work.

However, a decision on starting the construction work has not been taken yet.

"Tata Projects Limited has won the contract to build a new parliament building at a cost of Rs 861.9 crore," an official said, adding the project cost also includes maintenance works.

L&T Ltd had submitted a bid of Rs 865 crore. But Tata Projects Ltd was the lowest bidder, officials said.

The redevelopment project of Central Vista -- the nation's power corridor -- envisages a new triangular parliament building, a common central secretariat and revamping of the 3-km-long Rajpath, from Rashtrapati Bhavan to India Gate.

The Central Public Works Department (CPWD), the principal agency for creation and maintenance of all government assets, said the new building will come up at plot number 118 of the Parliament House Estate.

More MPs can be accommodated in the new building as the strength of Lok Sabha and Rajya Sabha may increase after delimitation of constituencies. It will have spacious seating arrangements for around 1,400 MPs. The building will be a reinforced cement concrete framed structure, another official said.

It said, "The plinth of the new building shall match that of the existing one, which is approximately 1.8 metres above the ground level."

"The total plinth area of the proposed building is approximately 65,000 sqm, including the basement area of approximately 16,921 sqm. The building will be ground plus two storeyed with one basement," the CPWD said.

Under the Central Vista redevelopment project, prime minister's residence and office are likely to be shifted near the South Block and vice-president's new house will be in the vicinity of the North Block.

Gujarat-based architecture firm HCP Designs has designed the Central Vista redevelopment project. The firm has the responsibility of preparing the master plan of the project, including designs landscape and traffic integration plans, and parking facilities among others.

In September last year, Union Housing and Urban Affairs Minister Hardeep Singh Puri had said the British ruled India for 190 years and they had good architects who built buildings which is now part of the country's cultural heritage.

The government is likely to demolish buildings such as Udyog Bhawan, Krishi Bhawan and Shastri Bhawan to facilitate new Central Secretariat which will house offices of several ministries. Puri had said that buildings that had been built in 1960s and 70s should have been torn down many years ago