The Telos EVM is a non-Ethereum fork, Ethereum virtual machine (EVM) that runs existing Solidity and Vyper contracts without modification, just like Ethereum. 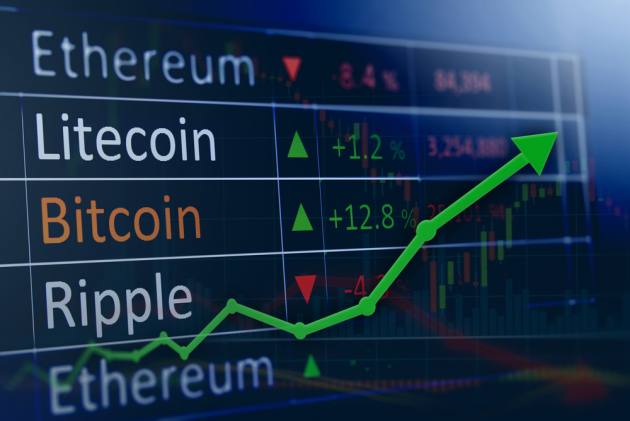 In a bid to solve problems like frontrunning in the cryptocurrencies market, high gas fees, and slow transaction speeds that plague the Ethereum network intermittently, Telos blockchain today announced the launch of its EVM Mainnet, the first fully EVM-compatible Layer 1 chain that gives a multitude of programs operating on the Ethereum chain unprecedented ease of migration and provide a unique user experience.

The Telos EVM is a non-Ethereum fork, Ethereum virtual machine (EVM) that runs existing Solidity and Vyper contracts without modification, just like Ethereum, but with 30X greater speed, greater than 100X higher capacity, around 1 percent of the cost of Ethereum gas fees and at a fraction of the energy per transaction (~31mm times less). Telos EVM can rescue existing Ethereum dapps stymied by the massive increases in Ethereum gas fees while allowing developers to deploy their Solidity smart contracts to Telos EVM without code modification.

Considered to be the future of both large-scale and micro trading, the Telos EVM solves problems left unchecked by Ethereum 2.0, namely the ability of large-scale traders to trade fully insulated from front runners. Front running is vastly used by Ethereum miners and trader bots to increase their spread continuing to be an ongoing multi-billion-dollar practice of entering into an equity trade, option, futures contract, derivative, or security-based swap to capitalize on advance, non-public knowledge of a large pending transaction that will influence the price of the underlying security or coin. This hinders institutional investors from fully embracing the crypto space and making major investments.

Douglas Horn, Telos chief architect and whitepaper author said front running on DeFi is becoming even more complex and depressing. “It started with individuals using bots to offer high gas fees to jump the line in front of high-value transactions. As time progressed, the miners themselves inserted their own front-running transactions while paying only the minimum gas fees (gas fees are shared with the many mining nodes working for a mining pool whereas front-running fees can be kept by the pool operators). With this, the mining pools operating the chain are extracting this value from users without their consent.”

“Ethereum 2.0 did not ease the front-running concerns for institutional investors to go big into crypto investments. Miners keep skipping the line and increasing their spread and de facto stealing millions of dollars,” Horn continued. “Telos EVM is faster, better, cheaper and functions on a first-come, first-serve basis. The simplicity of integrating with Metamask allows investors to trade as safely as they are used to on NASDAQ.”

On the flip side, because the Telos EVM transaction fees are so small, sub-dollar trades are now feasible. Making it possible for everyone to participate in DeFi trading.

In addition to speed, capacity, and near-zero transaction fees, Telos provides additional advantages over other platforms that make it the most advanced blockchain software for smart contracts and decentralized applications. Telos’ governance structure gives developers and community members control of the platform to a greater extent than any comparable blockchain. Governance functions are made available to any Telos developers to use in their own DApps via the Telos Decide governance engine.