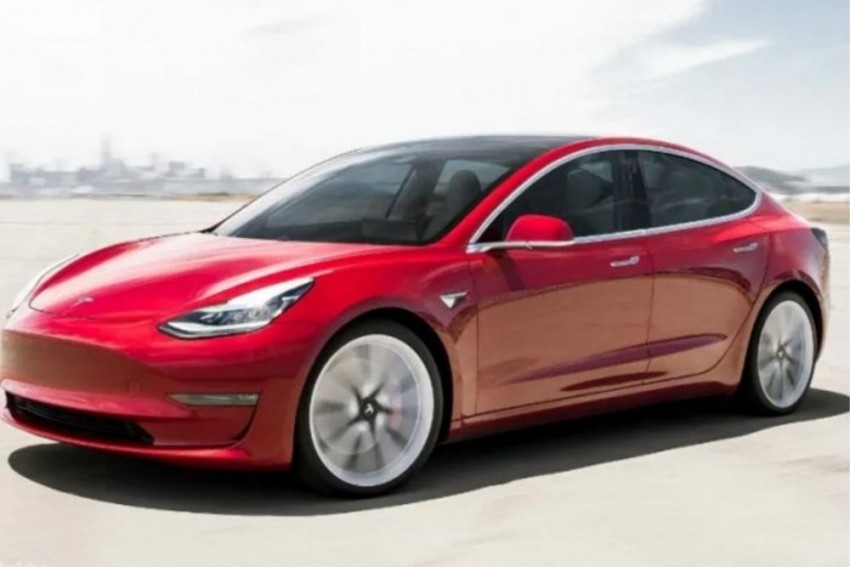 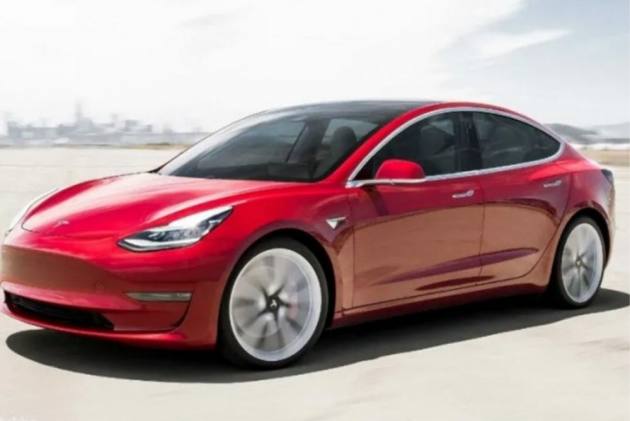 Union minister Nitin Gadkari on Monday said American electric car major Tesla is set to start its operations in India next year and would also look at setting up of a manufacturing unit based on demand.

Tesla Inc. co-founder and chief executive Elon Musk had in October said the company will enter the Indian market in 2021.

"American auto major Tesla will have its distribution facility (sale centres) for its cars in India from next year and considering the demand it would look into setting up of manufacturing here. India has the potential to become the largest EV (electric vehicle) producer in the world in the next five years," Gadkari told PTI.

With India's pledge to reduce carbon emissions by 30-35 per cent by 2030 and efforts to cut down on Rs 8 lakh crore-worth crude oil imports, the focus is also on green fuel and electricity as well as EVs, the minister said.

Stressing that India is power surplus, Gadkari said the benefits of e-mobility solutions are immense here.

"The Centre intends to have an electric vehicle sales penetration of 30 per cent for private cars, 70 per cent for commercial cars, 40 per cent for buses, and 80 per cent for two and three-wheelers by 2030 by providing various incentives, which are likely to drive the growth of EV market in India," Gadkari said.

Also, the government is planning to set up at least one e-charging kiosk at each of the around 69,000 petrol pumps across the country with an aim to accelerate the uptake of EVs, he added.

Gadkari said it was an opportune time to harbour the ambition of becoming number one in EVs as raw material and skilled manpower was available in India, making it a "win-win situation".

In October this year, Musk had said "next year for sure," while replying to a query on Tesla's India plans on Twitter.

Earlier, the Maharashtra government had said it is looking for potential investment from Tesla in the state and has held discussions with the company.

Maharashtra is already home to a host of domestic and foreign automobile manufacturers with Chakan Industrial belt near Pune a major automobile hub in the state.

Rupee Settles 6 Paise Higher At 73.49 Against US Dollar