In India’s case, benign crude prices are not expected to help much, as the benefits are neither being passed on to retail consumers nor to industry. 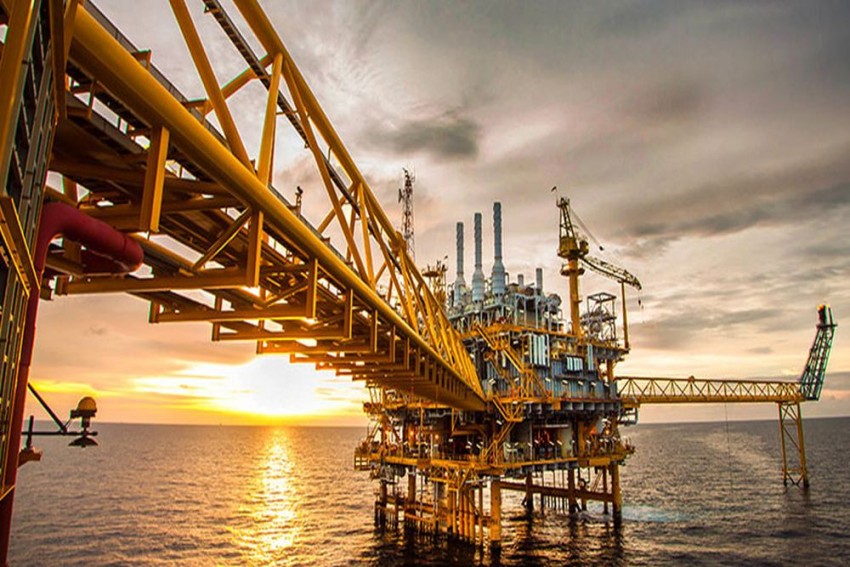 This is the final part of a four-part series on investments. You can read the first three parts here.

The swings in global crude oil prices are as dramatic as the changing news about the COVID-19 pandemic. The former’s recent journey began at a level of $61 per barrel in January 2020. Then came the great fall; on a day in April, it was quoted in the negative. However, as the complete lockdowns turned into partial ones, the price rose and averaged $40 in June. The crude’s fortunes are obviously linked to growth.

In its latest forecast, IMF projected 4.9% growth in the global economy 2020, which is 1.9% lower than the April 2020 estimate by the World Economic Outlook.

“Reduced activity caused changes in energy supply and demand patterns in 2020,” states the US Energy Information Administration (EIA) in its outlook for energy sources, including liquid fuels, natural gas, electricity, coal, and renewables.

Also Read: The Dash For Cash In Times Of Corona

EIA expects the monthly Brent spot prices to average $41 during the second half of 2020, and rise to $50 in 2021. The rise in June was prompted by a surge in demand due to global lifting of the stay-at-home orders, and lower supplies due to production cuts by OPEC+. Over the next 18 months, existing inventories will decline, and lead to higher prices. The upward pressure will be higher in 2021.

Sunjoy Joshi, Chairman, Observer Research Foundation, agrees that in the immediate future there will be a surplus compared to the overall demand. “There will be fluctuations, but no sudden shoot-ups. I don’t see demand perking up soon. A ‘V’ shaped recovery is not expected due to spurts in demand recovery,” explains Joshi. However, the scenario can change over the medium term (1-2 years).

“There was considerable uncertainty about the ability of OPEC+ to come to an agreement to impose production cuts, especially after Russia walked out of the talks. But when the prices began to fall, and the members realised the economic, and geopolitical implications, they successfully hammered out an agreement,” states Bhamy Shenoy, former manager of strategic planning, ConocoPhillips.

Since that agreement, supplies fell by a surprising 14 million barrels a day, which included 9.5 million barrels by OPEC+, and the rest by non-OPEC nations. In the case of the latter, the cuts were driven by low global prices. In August, OPEC+ production increased by two million barrels. This may balance out the higher demand if the economies recover, given the existing inventory levels. But there is a chance that demand remains weak, and leads to higher inventories.

Also Read: As Gold, Silver Prices Skyrocket, A Look At Factors Contributing To The Boom

Since OPEC has more than 10 million of surplus capacity, and OPEC+ members are not known to comply with quotas, there is the likelihood that prices will hover in the $40-45 range. There is more uncertainty about demand, which is influenced by consumption by road vehicles and the aviation industry that account for 57% of the total demand. The rest is accounted for by petrochemicals, shipping and other sectors. One does not know whether they will follow V, U, W or L shaped recoveries.

So far no country, except China, has shown positive growth. China too is focused on domestic demand, as it finds itself in the midst of trade wars, and the slow pick-up in global trade. In India’s case, benign crude prices are not expected to help much, as the benefits are neither being passed on to retail consumers nor to industry. Instead, the central and state governments use them as a tool to shore up revenues.

“Taxation policy on energy is completely wrong at this time when the economy needs a boost. Thus, we have a scenario where the government is the least productive part of the economy,” states Joshi. Energy and metals are the most affected by the sudden drops in economic activities. Governments need to strive to turn this around through easier tax policies to boost demand. This hasn’t happened in India till now.

Also Read: The Shock Of The Sensex

Apart from crude, commodities associated with transportation, including oil, experienced the steepest declines. Despite only moderate impact on the outlook for most agricultural commodities, the supply chain disruptions, and the steps by the government to restrict exports or stockpile the raw materials for future use, raise concerns that food security may be at risk in places, a recent report said.

The Dash For Cash In Times Of Corona