While BNPL schemes and offers are highly enticing, especially when people are desperate to take a holiday after being restricted inside their home due to Covid, it makes sense to be careful and not take too much debt. 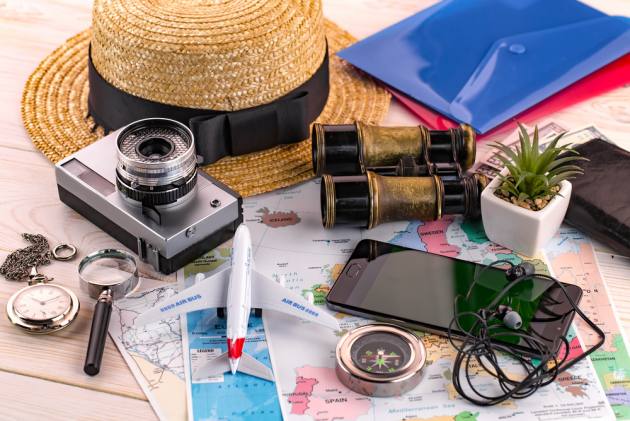 In recent times, travel restrictions have been eased not only in India, but international travel destinations have opened as well. Also, there is a sense of relief when it comes to the threat of covid as many people have received at least a single dose of vaccination.

This has led to the phenomenon of ‘revenge travel’ with people wanting to make up for the lost time while they had to remain confined in their homes for the past almost two years. As a result, travel portals and accommodation booking facilities are witnessing a surge in demand and bookings. Recently, Cleartrip reported that its advance booking rose over 10 per cent this year compared to 5 per cent last year, according to media reports.

Those who do not have the funds for travel tend to resort to credit cards and travel loans. Another option that they have are buy now pay later (BNPL) schemes which essentially lets you go for a holiday and pay for it later over time.

BNPL startups like Uni and LazyPay have also observed travel emerging as one of their top categories in terms of customer spending in the last few months. LazyPay, saw credit demand rise 300 per cent especially in segments like travel, food and beverages, and entertainment this year, as per various media reports, while Uni, which launched its pay later card ‘Pay 1/3rd’ in June 2021, saw a 30-35 per cent increase in customer spending in the travel category in the last two months, according to a press release by Uni. Some of the top travel merchants of Uni include Cleartrip, EaseMyTrip, Indigo, Goibibo, and Paytm.

Apart from fintech platforms, even travel companies like Thomas Cook and SOTC have launched ‘Holiday First and Pay When You Return’ schemes, which let customers book their tours and pay later.

Be Wary Of BNPL

While such schemes and offers are highly enticing, it makes sense to be careful and not take too much debt. The Covid period didn’t just restrict people into their homes, but also hit the jobs and livelihoods of many people. So, in the desperation of taking a break, the likelihood of making an irrational decision (read taking too much debt) is quite high.

“As financial advisors, we feel that the Buy Now Pay Later schemes are having a negative impact on the financial health of people. In a way, people are being tempted to break the personal financial discipline which is very much required to enable them fulfil their financial commitments on time,” says Arijit Sen, a Sebi-registered investment advisor and co-founder of Merry Mind, a Kolkata-based financial advisory firm.

“Whenever, they are exceeding their budget, they are resorting to credit cards or BNPL schemes. Spending money you don’t really have now to fulfil your desires is never a good habit,” he adds.

Vacations are a necessity. But, having a budget and sticking to it will allow you to maintain a financially sound life. “People should realize that BNPL scheme is a loan and, therefore, BNPL providers can share your repayment behaviour to the credit bureaus, thus impacting your credit score,” adds Sen.