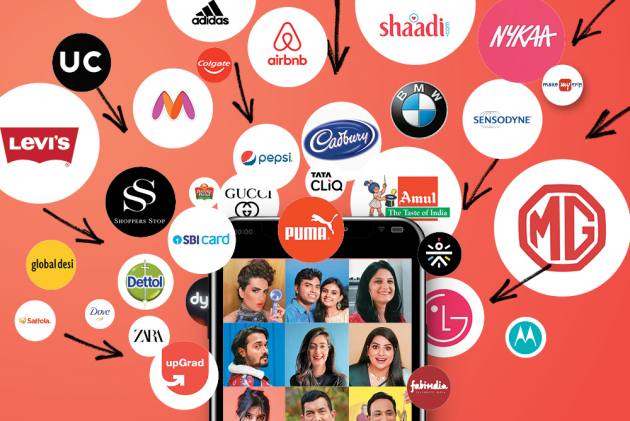 As you browse through any of the social media platforms – Instagram or Youtube in particular -- chances are high that you would spot a social media influencer/content creator endorsing a product. The trend that’s become a mainstay in today’s marketing world, continued during this festive season as well. Cases in point: Anupriya Kapur, a social media star with over two lakh followers on Instagram, was seen endorsing Kwality Walls ice-cream during Diwali; Kishwar Merchant, a TV actress turned influencer on Instagram, was seen promoting Nivea crème on Diwali; Ranveer Brar, the chef with over 1.6 million followers on Instagram, was seen doing a campaign for Emami Healthy and Tasty Mustard Oil. These are just of the many such examples you may find.

A recent study by INCA and GroupM has found that for brands and marketers, influencer marketing forms a significant part of the marketing strategy this year. In fact, most leaders said that in 2021, their budgets for digital marketing grew over 25%. The report estimates that the industry is poised to grow at a CAGR of 25% for the next decade, reaching a size of Rs 2,200 crore in 2025.

It is therefore no surprise that influencer marketing would have increased during Diwali as well. Facebook’s 2021 Festive Marketing Guide has found that social media has become a hotspot to tap festive purchases and drive brand discovery. The report states that half of those surveyed were able to discover new products through these, while for the other 45% of the people, their purchase decisions were driven by influencers. 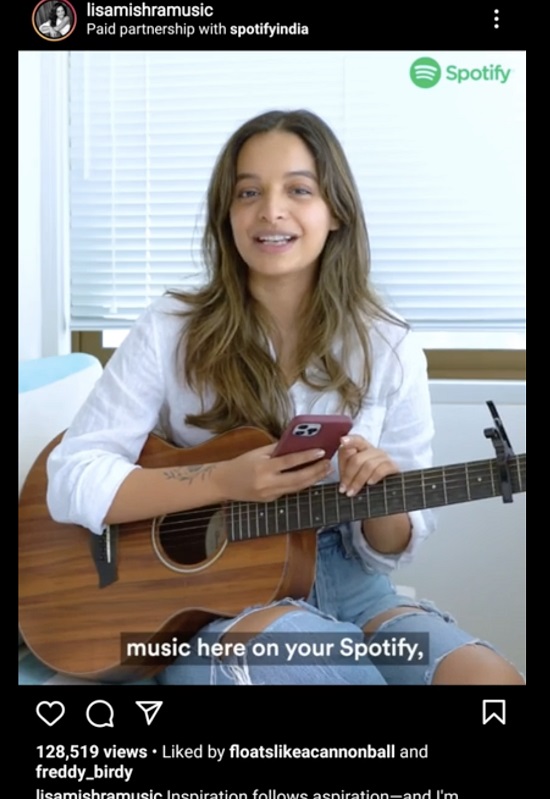 According to industry experts, the festive season has further contributed to the industry’s growth and they hope to see 50% more brands tapping into influencer marketing in the months to come. Marketers are increasingly looking to seal their social media presence and tap the millennials and the Gen Z, who have the highest spending power.

“There is a pent-up demand (this festive season). The budget that was not spent so far, brands are looking to spend that now. In August, if an influencer was doing two collaborations, in Diwali he/she has done five collaborations. Brands also have better budgets during Diwali to spend,” Himanshu Arya, CEO of Grapes Digital said.

Last year, consumer sentiment was at an all-time low due to the Covid-19 pandemic and the several lockdowns and curbing measures that followed. But with vaccination picking up pace after the second wave and the economy largely opening up, brands are eager to use the pent up demand to translate it into higher sales volumes this year.

“Post the second wave, there is an overall sentiment of positivity this festive season. Brands would capitalise on this and go for greater engagement with digital influencers, and that is expected to give the industry a new lease of life,” Arya said.

For brands, influencer marketing helps them grab specifically those eyeballs that are already interested in a particular segment. “For example, fitness digital creators have, say, about a million following of people who are already interested in fitness. So, it’s extremely targetted and brands know there is a chance of greater conversion, than a huge billboard ad, which is being seen by a person driving Mercedes as well as someone who pulls a rickshaw,” explains Kunal Kishore Sinha, Co-founder and COO ClanConnect.ai, an influencer marketing platform.

During a festive season, brands look uniquely at every festival to find ways in which to create content that would make their products relevant. Sinha explains that during Durga Puja in West Bengal, which is the biggest festival of the state, the company executed campaigns for a hair colour brand where they collaborated with a lot of regional creators and influencers for easier connect with the people of Bengal.

“Effectively what it does is it is creating regional festival campaign and talking to a region-specific audience and making the product relevant for that particular festival,” Sinha said.

During Diwali, there are brands engage with creators on campaigns around the possible skincare regime one can follow during the festival days, to campaigns with chefs. Festive season is a reason for doing purchases, decorate the house, and going out to meet people. Product demand during a festive season across categories remains high. Brands also launch new products to cash in on the festive demand.

According to industry experts, in 2020, brands spent Rs 20-25 lakh on an average to collaborate with influencers for campaigns. In 2021, that number is expected to cross Rs 50 lakh approximately during the ongoing festive season. The pandemic also led to a boom in the creator economy. The social media platforms became a conduit for brands to reach to a wider audience through these creators.

Sukriti Sharma, brand and marketing manager of Swedish audiobook company Storytel, said that it is largely because e-commerce is a consumer-centric business and the business is happening online. For brands, influencer marketing is a good way to understand consumer behaviour and what people are buying. This compels brands to have a little more than just generic advertisements.

There are multiple reasons behind the popularity of influencers. With an increase in access to the internet and smartphones, the patterns of content consumption have changed in India. Coupled with shortening attention spans of the audience, it has resulted in the shift towards online streaming services and short-form content platforms such as Instagram and YouTube as the primary sources of entertainment.

The notion of accessibility and relatability that influencers bring, benefit brands. For instance, all of the marketing leaders surveyed in the INCA report ranked influencer campaigns as a top priority for 2021 and beyond. “In a country with more than 400 million active social media users, most of whom follow at least one influencer, this is a massive brand opportunity”, the report states.

Collaboration with content creators also provides brands a chance to tap their online presence, but also work with content that the audience follows. Brands leverage influencers not just to 'influence' but also to generate quality content that's diverse and genuine. This not only becomes a cost effective solution for brands to generate content but also gives the brand the opportunity to ride on that content for a desired duration.

Shreya Sachdev, Head of Marketing, PUMA India says how influencer marketing works for brands like Puma. “By collaborating with Influencers in a way that is authentic to their existing style of content creation, and in ways that are unique is how brands can differentiate themselves in this space. For example, when social media influencer Eshna Kutty went viral for hula hooping in a saree and PUMA Rider sneakers, we saw a spike in interest for those sneakers on our pages and platforms.” 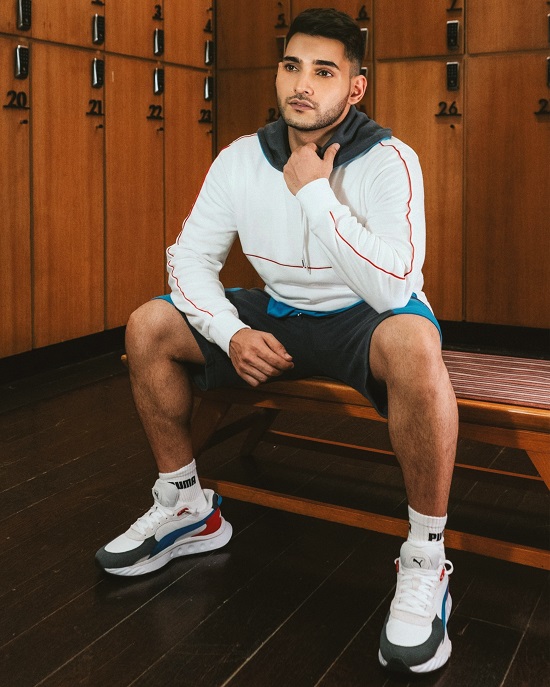 A clearly defined and agreed upon expectations of RoI often plays a crucial role in setting the goal for the campaigns and directing resources towards it. As a result, agencies play a huge role in defining the expected RoI that brands seek from influencers in advance.

While brands earlier chose to collaborate only with bigger influencers, they are now increasingly looking at tapping nano or micro influencers for the same. Going ahead, experts believe that there would be a more focused influencer engagement. Brands are also becoming more aware of not meddling with a creator’s content and allowing more freedom to these creators they are tying up with. A greater engagement with micro and nano influencer, going ahead, is also expected, as the audience base of these groups of creators are extremely niche and they have a higher engagement rate.

Business objective and how influencer marketing will contribute to it are parameters that brands would want to keep in mind before setting key performance indicators. Performance-based influencer marketing has started to increase, as brands and influencers alike seek out long-term partnerships. This is also driving brands to expect influencers to deliver on a specific number of sales or clicks.