This Is Why IOB, Central Bank Of India Shares Jumped 15-20% Today

The privatisation plan was announced in the Union budget for 2021-22 as a part of the government’s broader divestment goals for FY22. It includes privatisation of several other non-financial state-owned entities. 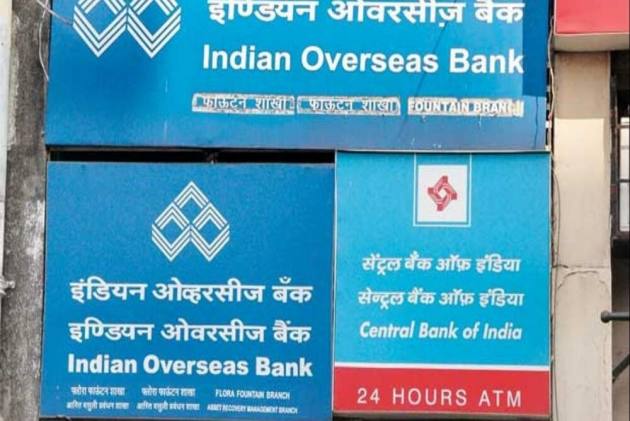 Shares of Indian Overseas Bank (IOB) and Central Bank of India (CBI) surged 15-20 per cent in the early trade on Wednesday amid reports that the two financial institutions might be privatised.

Several news reports have suggested that the government has proposed Banking Amendments for the Winter Session of Parliament to enable PSB privatization, according to Moneycontrol.

The privatisation plan was announced in the Union budget for 2021-22 as a part of the government’s broader divestment goals for FY22. It includes privatisation of several other non-financial state-owned entities and listing of the wholly owned Life Insurance Corporation of India.

In September, RBI had removed Prompt Corrective Action (PCA) restrictions on the bank.

With this development, IOB has jumped 20 per cent to Rs 23.80 per share, while CBI gained 15 per cent on the BSE in intra-day trade today.

Indian Overseas Bank had posted a more than two-fold jump in net profit for the July-September quarter of this fiscal to Rs 376 crore compared to Rs 148 crore in the year-ago period.

Total income for the quarter ending September stood at Rs 5,376 crore as against Rs 5,431 crore a year ago, the bank said in a regulatory filing.

On the asset front, the bank witnessed a good performance with the net non-performing assets (NPA) falling to 2.77 percent of the net advances as of September 30, 2021, as against 4.30 per cent a year ago.

Meanwhile, CBI has reported an over 55 percent jump in net profit at Rs 250 crore for the quarter ended September against profit of Rs 161 crore during the same quarter of the previous fiscal.