Today’s Microsoft Is Different From Microsoft A Decade Ago, Says Anant Maheshwari

The Microsoft of today is quite different from the Microsoft of a decade or two ago when we may not have had this level of focus on the B2B business model. 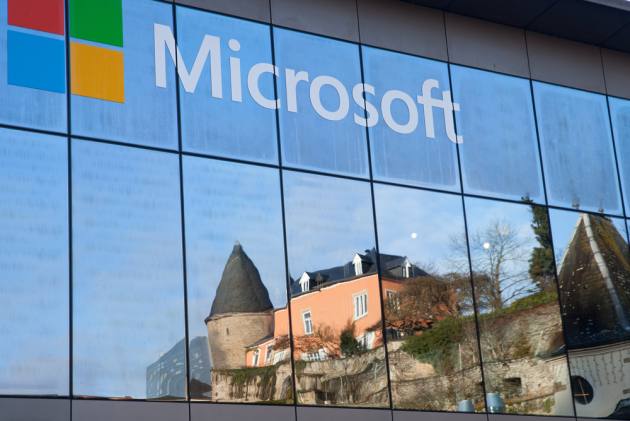 More stories from Nishant
View All

Microsoft started its India journey in 1990 with one office in Hyderabad. Since then, the iconic IT company has changed with time—from being known as the Windows and Office pack to becoming a dominant cloud player. It has steadily increased its presence in India with offices in 11 Indian cities, employing about 16,000 people. However, the company seems to have withdrawn from the public eye.

Digital natives in India identify more with Google, Apple and social media giants than with the overarching lord of the PC. Outlook Business speaks with Anant Maheshwari, President, Microsoft India, to find out if the company has lost out in a crowded Indian tech market or if it no longer wants to “look cool” in public for strategic reasons. Edited excerpts from the interview-

How has Microsoft sustained a symbiotic relationship with India, especially in the face of competition?

I value competitive intensity as it helps drive innovation faster and deeper, keeping the customer at the centre. B2B is the defining feature of Microsoft. A large part of our global business is B2B which may be quite unlike our peer group where B2B is relevant but the focus is the consumer. This is a distinct business model difference.

The “your data is your data” idea becomes more relevant in the B2B context because businesses know that we will not compete with them. We will not be a retail, logistics or media player or have a banking or finance approach. Microsoft brings businesses the widest end-to-end offerings so that they would not need multiple tech providers. We focus on B2B because as Satya [Nadella] says, “Our job is not (to) be cool ourselves but to make sure that others look cool”.

Did the philosophy of making others look cool dawn upon the company after the failure of Windows phones?

The cultural reset that Microsoft underwent about seven years back when Satya took charge was the turning point in driving this philosophy. The Microsoft of today is quite different from the Microsoft of a decade or two ago when we may not have had this level of focus on the B2B business model.

When Satya took charge, he asked his leadership team some questions—“What will happen to the planet if Microsoft disappears? What are we here for and what will we want to be remembered for?” They are existential questions that are also mentioned in his book Hit Refresh. That is what caused the leadership to say that the end-to-end B2B play was our core. It was more to do with the change in the leadership than an external market event.

Microsoft did this reinvention when it was among the top few companies on the planet. Office 365 was a leading franchise in its prior avatar. Satya drove disruption from within to take a significant franchise, disrupt it and take it to the cloud.

An important tech leader once said that one of the biggest innovations that Microsoft drove in its transformation was changing from Office to Office 365. So, it is not the external market events that drove this change. It is a strong, strategic focus on what we want to be. 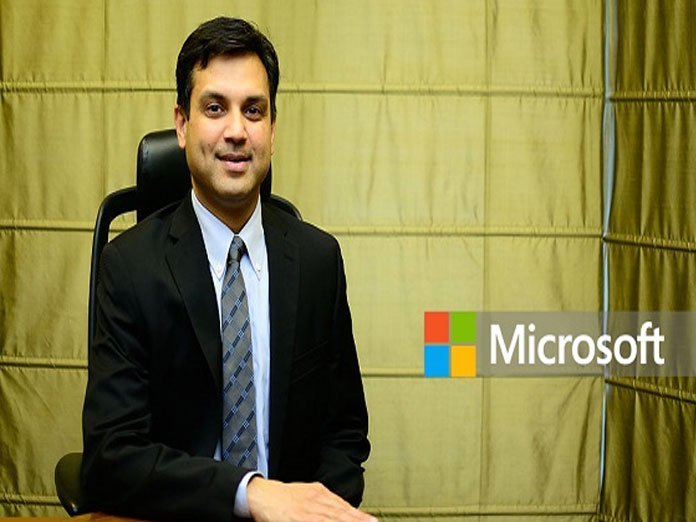 Is Satya Nadella’s success a statement about the Indian tech ecosystem?

I endorse the fact that Satya has been an inspiration not just for India but for the entire tech ecosystem on the planet. He brought in very different thinking that focused on empathy, ethics and trust in the context of tech. The ability to bring not just pure-play hard skills but soft skills that help one think through a tech ecosystem is Satya’s contribution to Microsoft.

The leadership qualities that determine the tech leaders of the future are not just hardcore tech skills but also softer capabilities. Satya talks about how his background and his parents played a role in him acquiring different capabilities. He had seen the functioning of the Indian Administrative Service and education from close quarters. That influences you and goes to determine what you do with very large ecosystems like Microsoft.

How do you assess the quality of Indian coders?

India is among the largest coding communities in the world. It ranks among the top three globally. But, it is also a fact that there is a big supply-demand mismatch. The industry has been calling it a key priority. Cloud and security are new capabilities that every coder needs to get. A World Economic Forum report says that 54 per cent of Indian employees will need to reskill themselves in the next three to four years.

We have a good talent supply to start with. We need to continuously reskill this talent to train them in the expertise being demanded by customers. A NASSCOM report says that we can add half a trillion dollars to the GDP by making India a data and AI hub. I am bullish about the tech capabilities of the country.

Amazon and Google are eyeing the B2B space but Microsoft is not competing with Google in the app space. How do you see this?

Generally, our philosophy is to stay focused on our customers and partners. For example, the scale of our small and medium-sized business (SMB) portfolio is a magnitude greater than that of our tech competitors. The reason is that we pack a lot into a combined offering. We bring six solution areas to every customer: infrastructure on cloud, data, applications, modern work, business applications and security.

An SMB says, ‘With these six areas, why would I not work with Microsoft and choose five different players?’ Moreover, we have vertical and industry-specific cloud offerings. We have already launched public clouds for financial services, healthcare, retail and, looking ahead, sustainability. That is how we stay ahead of the curve.

Why is Big Tech bullish on India? Read the exclusive interviews of Amazon, Facebook, Microsoft and IBM.