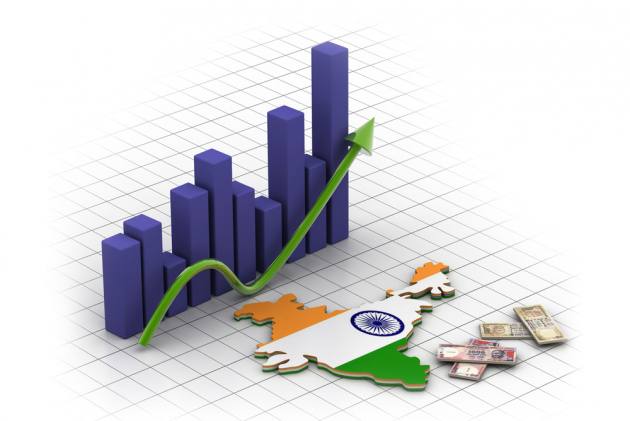 The outbreak of Covid-19 hit the global as well as the Indian economy badly, with high inflation, growing rate of unemployment and severe pay cuts in various sectors. While there is a growing concern among masses regarding such impacts of Covid on the economy, a report namely Market Outlook by Kotak Mutual Funds released today, shows that India is recuperating on various aspects and showing signs of recovery with surge in equity investments, employment opportunities and better credit score. The report predicts that the GDP growth will be around 9.5 per cent in FY 2022.

The report was released during a round table conference addressed by Nilesh Shah, Managing Director, Kotak Mahindra Asset Management, who discussed Indian economy’s post Covid recovery. Here are five factors that show that India is on the road to recovery, according to the report.

The report shows that there has been an upswing in more than 85 per cent of the high frequency economic indicators in India in 2021. UPI (volume) witnessed the highest recovery between 2019 and 2021 as the upswing in it is almost three times. Other indicators, which show the highest upswing, include E-Way Bill Volume, Average ETC Collection, Google Mobility and Merch Imports.

More than 40 per cent rise in GST collection

With GST collection surpassing more than Rs 1.3 lakh crore in November, India recorded the second highest GST collection in this financial year. While GST collection was highest in April this year, it fell by nearly 34 per cent in June after the second wave of Covid hit the country in the mid of April. But it gradually started showing a rise from July onwards and in November it is up by more than 40 per cent as compared to June.

The GST collection in November in this financial year is almost 25 per cent more than the amount collected in the same month last financial year.

With an investment of around 43 billion USD recorded in private equities, there has been a rise by nearly 20 per cent between 2018 and 2021. The report shows that the private equity investment spiked high since 2016 but 2021 recorded the highest investment.

The study shows there is an enormous opportunity of employment under Production Linked Incentive Scheme (PLI). In the upcoming five years, there will be more than 10 million direct jobs and 34 million in-direct jobs in India under PLI scheme. Nearly 45 per cent of the direct job opportunities will be created in the automobile industry. Other sectors with the highest potential to create employment opportunities include food sector, pharmacy and telecom and networking.

While there is a growing opportunity of employment, the credit score is also on the rise, mentions the report.  Banking credit sectors is one of the sectors that is getting stronger with each passing year. Banking credit has gone up by more than 65 per cent between 2017 and 2020.

“Housing has been the sector that has got the highest credit growth. Overall banking credit growth is above average,” adds Shah.