Powered by the company's proprietary Tork LIION battery pack with advanced axial flux motor topology for the highest peak power and range, the to-be-launched motorcycle is equipped with fast charging capabilities and 4G telemetry for data and service support. 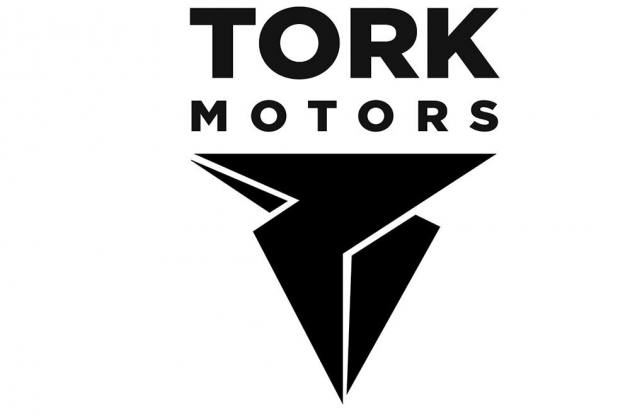 Electric motorcycle maker Tork Motors is set to launch its much-awaited 'made-in-India' e-bike T6X, now renamed as KRATOS, by this month-end, which will be the first vertically integrated electric vehicle (EV) in the country, according to a statement.

The company also said it is expected to commence deliveries of the bike within a couple of months of its launch.

Powered by the company's proprietary Tork LIION battery pack with advanced axial flux motor topology for the highest peak power and range, the to-be-launched motorcycle is equipped with fast charging capabilities and 4G telemetry for data and service support, Tork Motors said in a statement on Monday.

Tork Motors founder and CEO Kapil Shelke said, "After years of extensive research and iterations, we are all set to showcase India's first electric motorcycle — KRATOS. It's not only renamed as KRATOS but developed entirely as a brand-new motorcycle than T6X with a redesigned frame and styling achieved by rigorous testing with internal and external teams."

The company said the bike will feature its signature TIROS (Tork Intuitive Response Operating System), the intelligence system that aids urban commuters to switch for an unparallel riding experience.

In addition to technical analysis, power management, real-time power consumption, data compilation on every ride, and range forecasts; TIROS will also play a critical role in complementing the rider and the machine, it added.

KRATOS has improved ergonomics, LED headlight, taillight, and a new version of the split seat for seating comfort to the city ride, it said.

It added that the larger battery pack provides more range and faster-charging ability.

The company also said it has filed more than 50 patents and designs under intellectual property rights to bolster its R&D (research and development) and cutting-edge technology since its inception.