The current process to get a BIS certification is time-consuming, where manufacturers need to wait for 120 days. 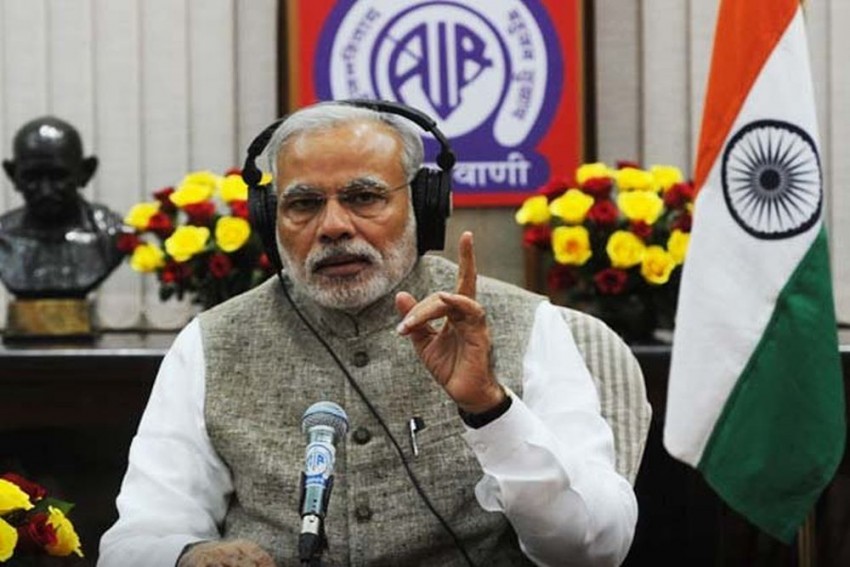 Earlier this week, in his monthly 'Mann ki Baat' address, Prime Minister Modi had called upon startups and entrepreneurs to "team up for toys", as he noted India's miniscule share in the global toy market of over Rs 7 lakh crore.
PTI
PTI 2020-09-01T18:47:14+05:30 Toymakers Welcome PM's 'Vocal For Local' Push; Seek Time To Meet BIS Norms

Though the industry is facing economic difficulties, the All India Toys Federation (AITF) -- which represents toy retailers, wholesalers and manufacturers -- said it would rise above the challenges to achieve the goal.

"We are happy and encouraged by Prime Minister Narendra Modi speaking about the toy industry. PM Modi said India should become the global hub for toy manufacturing, but it would take some more time to achieve that," AITF Vice President Abdullah Sharif said in a statement.

The Indian toy industry is currently struggling with a large-scale slump in demand and issues stemming from economic uncertainties amid the COVID-19 pandemic, the association said.

It also sought more time for toy companies to obtain licence from the Bureau of Indian Standards (BIS).

"We also hope that the government gives us some more time to gain a certification from the BIS, a requirement from today, September 1. For this, we need an additional 18-24 months to ensure that all micro, small, and medium toy enterprises can rise to this challenge," Sharif added.

According to the association, from September 1, all toy manufacturers and importers need a licence from BIS. It said many small and medium units, facing a financial crunch, would not be able to adhere to these standards right away.

"We fear that such measures can hinder PM Modi's vision, causing smaller units to shut down. We'd be left with only big MNCs, who will sell expensive branded toys in their store chains," Sharif said.

"Very few domestic and nearly none of the foreign toy manufacturers have been able to apply for the required BIS certification, due to multiple clauses. The standards include quality requirements, the onus to set up testing labs, and the process's time-consuming length," the statement said.

The federation also suggested that BIS-accredited labs can test the toys, instead of the industry being required to set up its own testing labs.

"We also need an overhaul in terms of investments in tooling, molds, and new talent in toy design and development," he said.

The current process to get a BIS certification is time-consuming, where manufacturers need to wait for 120 days. For foreign manufacturers, this goes up to 180 days, it added.

The present pandemic has also impacted the toy industry due to restrictions on the movement of workers, resources and finished products, it said.

Earlier this week, in his monthly 'Mann ki Baat' address, Prime Minister Modi had called upon startups and entrepreneurs to "team up for toys", as he noted India's miniscule share in the global toy market of over Rs 7 lakh crore.

It is time for startups to be "vocal for local toys", he had said.

The prime minister had also recently chaired a meeting aimed at boosting India's share in the global toy trade in which China is one of the largest players.