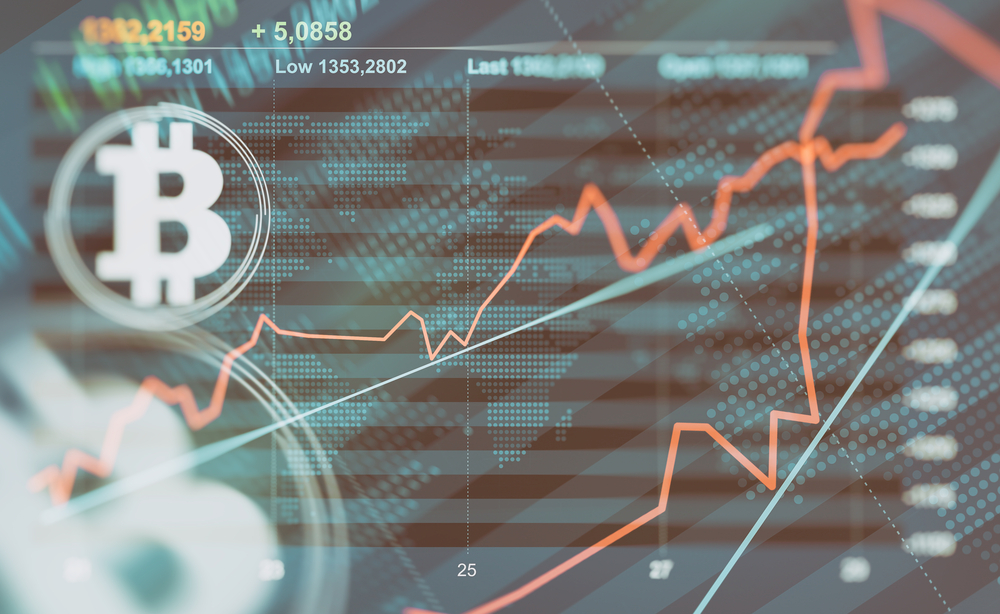 The ad published in the Daily Mail app, said, "Buy bitcoin with credit card instantly." The other ad posted in July 2021 in the Love Balls app, stated, "Earn up to 3.5 per cent p.a.," though the rate on the fine print increased to 8.5 per cent.

ASA claimed that both these ads failed to highlight the various risks associated with an unregulated asset such as crypto. Moreover, it was also misleading investors as it claimed that they could earn up to ‘8.5 per cent' interest on such investments where the basis for calculating such return was not made clear in the advertisement. Coingape.com reported that those two advertisements were in-app type ads, thus people who have searched for crypto or similar keywords online would get to see these ads.

In India, too, the government is closely monitoring the situation. India’s advertising watchdog, the Advertising Standards Council of India (ASCI), and the Ministry of Finance are assessing the situation and may take preventive action soon.

According to a report in the Economic Times, CoinDcx spent more than Rs 40 crore for running its crypto advertisements during ICC T20 World Cup, ET quoted TAM Media research report. Also, data showed that Coinswitch Kuber bought advertisement rights in Disney’s Hotstar worth Rs 10 crore. Besides, notable celebrities have been roped in by various crypto exchanges as their brand ambassadors and advertisement leads.

“The ASCI is in active discussion with the government and other experts on crypto guidelines and seeks to resolve issues that concern consumer interest,” ET quoted Manisha Kapoor, General Secretary, ASCI.

The Reserve Bank Of India Governor, Shaktikanta Das, has too expressed his fear about the cryptocurrency problem.

Even mutual funds are not allowed to rope in celebrities for their advertisements. Overall a lot of speculation is going on regarding the upcoming crypto bill which is to be presented in the February 2022 Budget session of Parliament; meanwhile, uncertainty looms over the minds of crypto enthusiasts and investors.