Additionally, the company announced a string of reforms that includes paying their partners in full the cancellation fee in the event of a last-minute cancellation and price hike in certain high demand services. 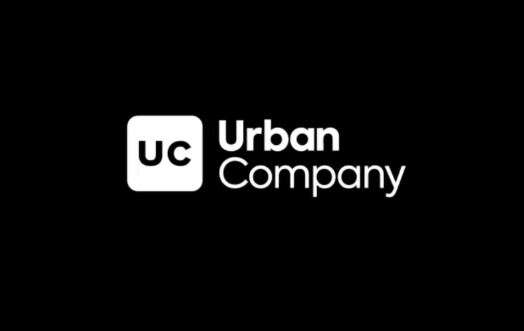 Online services aggregator Urban Company has reduced the commission it charged from beauty professionals to 25 per cent from 30 per cent. The aggregator said this would help the service providers (or 'partners') earn more from their orders who were financially hit due to the pandemic.

For their partners' insurance, the aggregator informed that they would further simplify the claims process for life and accidental insurance given to all UC Plus partners. A dedicated helpdesk would be set up to facilitate claim filing and reimbursement.

The announcement comes a day after the services-aggregator was accused of poorly treating their partners. A tweet claimed that a beauty partner had made Rs 67 from four orders on the platform. Urban Company dismissed the allegation as being "a misrepresentation of fact". It added the screenshot in the tweet was not of what the professional earned but a settlement ledger of the bank transfer.

Urban Company further stated that product prices of selected high demand products have been reduced by almost 10 per cent. The deductions for availing these products would now be made only after the products are delivered to the partners and consent is received.