US Car Giant Tesla To Set Up Manufacturing Unit In Karnataka: CM B S Yediyurappa

An industrial corridor would be developed in Tumakuru at an investment of Rs 7,725 crore creating 2.8 lakh jobs, says Karnataka chief minister 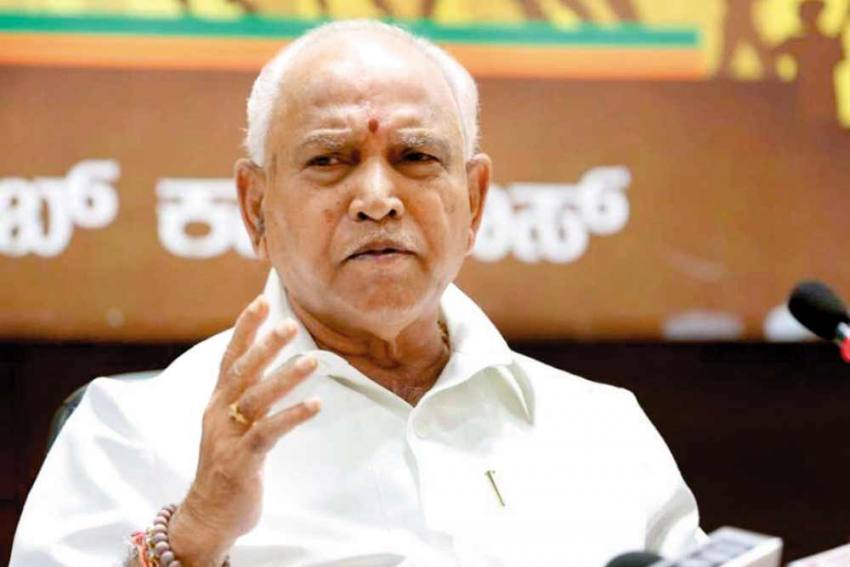 Tesla, the US-based electric car giant is all geared up to set its manufacturing unit in Karnataka, Chief Minister B S Yediyurappa informed on Saturday.

In 2021-22, infrastructure development at a cost of Rs 1.16 crore would take place in the state and Rs 14,788 crore would be released for the second phase of the Metro Rail work.

An industrial corridor would be developed in Tumakuru at an investment of Rs 7,725 crore creating 2.8 lakh jobs, the chief minister added

Hailing the Union Budget presented recently as historic, Yediyurappa said it would pave the way for a USD five-trillion economy by 2025.

Lachmi Deb Roy, Kamalika Ghosh / Nobel laureate Abhijit Banerjee in conversation with Outlook about his book ‘Cooking to Save Your Life’.